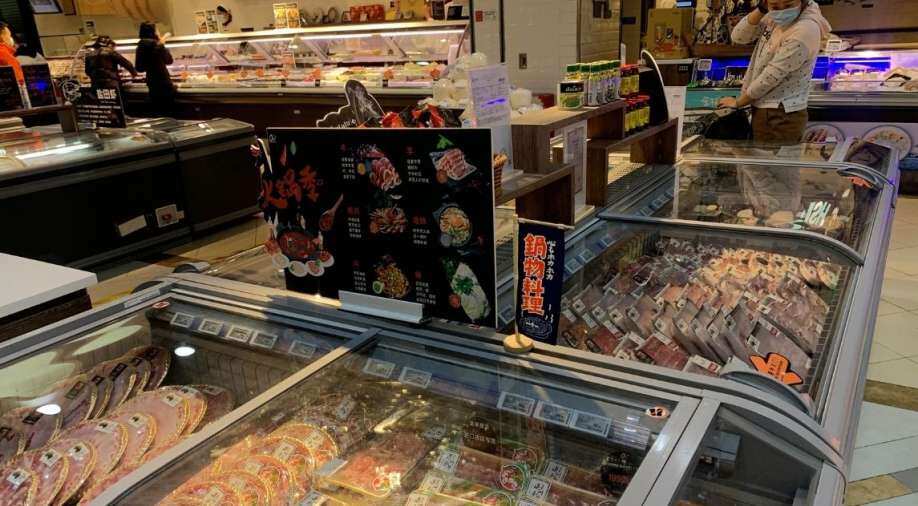 Inflation surged by 6.8% in the US Photograph:( Reuters )

As per the latest data, the surge comes as a result of an increase in component indexes. Some of the large contributors are: gasoline, shelter, food, used cars and trucks

For the first time in decades, consumer prices in the US surged by 6.8 per cent in November, reveals the latest data by the Consumer Price Index data This comes as the highest annual inflation rate since June 1982.

As per the latest data, the surge comes as a result of an increase in component indexes. Some of the large contributors are: gasoline, shelter, food, used cars and trucks.

Inflation has been a matter of concern since the pandemic has hit the globe.

The energy index saw a surge of 3.5 per cent in November as the gasoline index increased by 6.1 per cent. The food index saw an increase of 0.7 per cent as the index for food at home rose 0.8 per cent.

Acknowledging the current scenario, US President Joe Biden said, "Today's numbers reflect the pressures that economies around the world are facing as we emerge from a global pandemic, prices are rising."

Deeming inflation as "a real bump in the road," he said that "price and cost increase are slowing, although not as quickly as we'd like."

"The Biden administration fears the negative political fallout of the impact of higher inflation on households and is trying to defer the blame on special factors," Levy said

Earlier, in October, Inflation across a variety of products in the US hit its highest point in more than 30 years. The consumer price index rose 6.2 per cent from a year ago. This is the most since December 1990.