For second straight day, Chinese jets fly towards Taiwan in another incursion 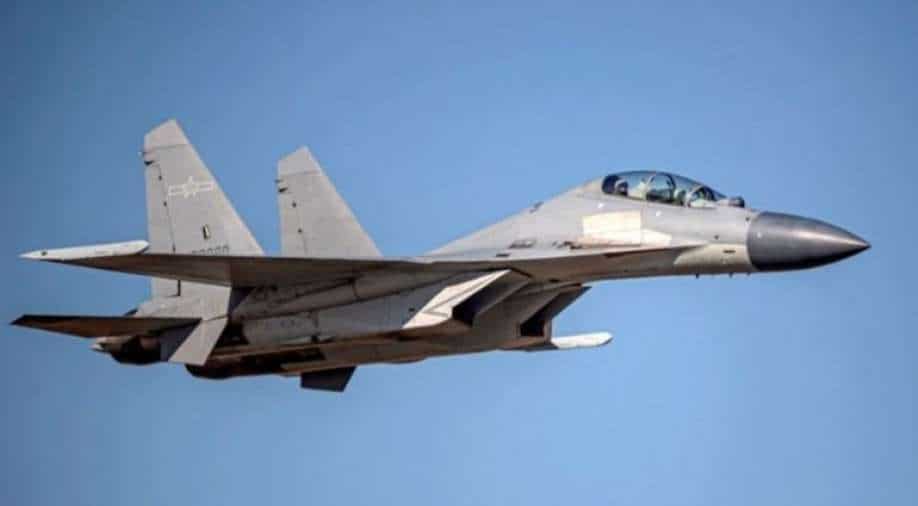 China flew 39 military planes towards Taiwan on Saturday. It was second large display of force in as many days. Tensions have been continuously rising between two nations. In the afternoon of October 2, 20 PLA aircraft, including 14 J-16s, four SU-30s and two Y-8 ASWs, entered airspace. And 19 PLA aircraft including 12 J-16s, six SU-30s and KJ-500 AEW&C, entered Taiwan’s southwest ADIZ at night

In another blatant incursion, China flew 39 military planes towards Taiwan on Saturday. This was the second large display of force in as many days.

Tensions have been continuously rising between the two countries recently.

Around 39 aircraft entered Taiwan’s air defense identification zone in two sorties, one during the day and one at night, said Taiwan’s Defense Ministry.

The Chinese followed a similar pattern on Friday after 38 planes flew into the area south of the self-governing island.

Also Read: After release from China, Canadian Michael Spavor overjoyed on being reunited with family

"It's evident that the world, the international community, rejects such behaviours by China more and more," Taiwanese Premier Su Tseng-chang said on Saturday.

Meanwhile, the United States said it is concerned with China's increasing military activity near Taiwan. It added that China's military pressure against Taiwan undermines regional peace and stability.

On Sunday, a State Department spokesperson, said, "We urge Beijing to cease its military, diplomatic, and economic pressure and coercion against Taiwan."

China claims Taiwan as a breakaway province, which it has said will be unified with the mainland by force if necessary.