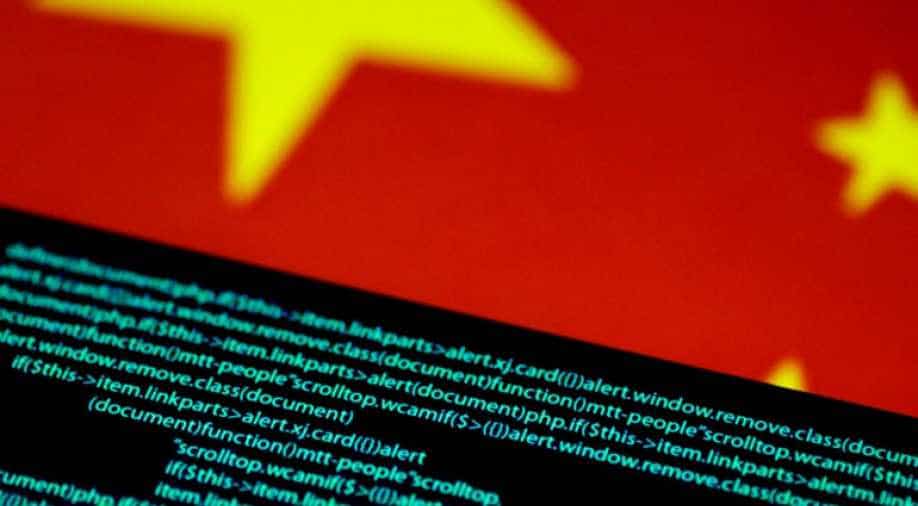 President Xi Jinping has made China's "cyber sovereignty" a top priority in his sweeping campaign to bolster security. Photograph:( Reuters )

The shortage of semiconductors has already hit the global supply chain amid the pandemic alarming automakers.

Last month authorities in China's Yunnan province had announced the average monthly output of local silicon companies should not exceed 10 per cent of the August output from September to December period leading  which has affected several industries linked to the product.

The move was announced by authorities due to power shortage in China. Reports say silicon production is expected to be 52 per cent less this year due to lower production.

The shortage of semiconductors has already hit the global supply chain amid the pandemic alarming automakers.

The closure of factories due to the pandemic created a huge shortage of semiconductors, however, as vaccination picked up worldwide this year and economies opened up electronic goods producers began placing orders however supply hasn't kept up with the ever-increasing demand amid disruptions in various parts of the world due to lockdowns as the virus has continued to hit industrial hubs worldwide.

The semiconductor shortage has not just hit car companies but Apple's iPhone including PlayStation 5 and Xbox Series X. This coupled now with silicon shortage is likely to further squeeze the market.

Solar power companies are already feeling the heat as companies wait for production to increase once again. Reports say shortages are likely to spill into 2022 even as governments across the world try to boost chip-making capacities.

South Korea, US and EU have been trying to ramp up their semiconductor production, however, the process of lifting production to acceptable levels is likely to take longer than expected.