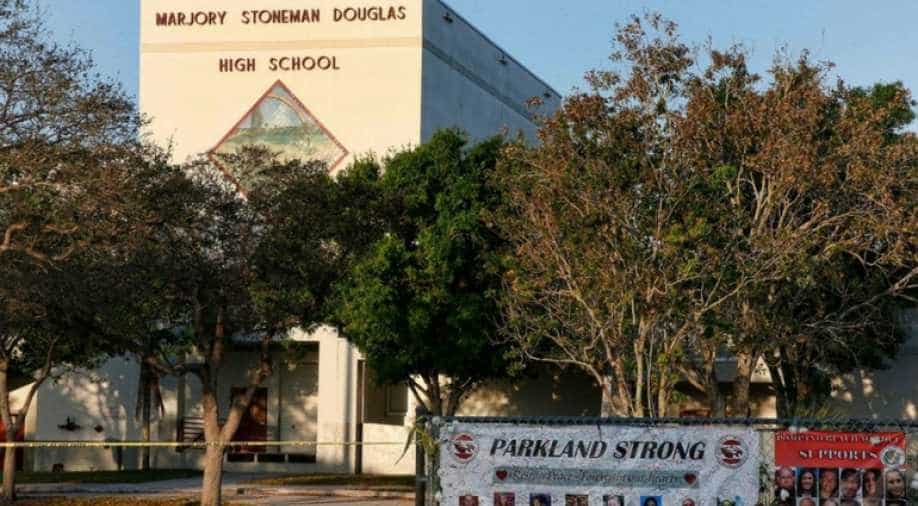 Following the brutal Florida school shooting just a few weeks back, Senate narrowly passed a bill Monday that would create new restrictions on rifle sales and plan to allow school staff to carry firearms as part of a package of measures.

The meeting carried on for three hours. The amendment was designed in part to increase support from many parents, law enforcement officials and legislators in both parties who object to arming teachers, as well as from Governor Rick Scott, a Republican also on record as opposed to the idea.

Democratic senator Lauran Book had suggested a ban on assault-style rifles, like many of the students who travelled to the state Capitol to ask lawmakers to go even further to stop future mass shootings.

The exclusion was adopted by voice vote as part of a package of legislation the Senate passed a short time later, 20-18, to raise the minimum legal age for buying all guns in Florida to 21 and impose a three-day waiting period for any gun purchase.

The minimum age for handguns nationally is already 21. But a person can be as young as 18 to buy a rifle in Florida, with no waiting period.

A single vote against the bill would have resulted in failure to pass the decision on Monday. The Republicans, as well as the Democrats, said that there will some terms in the bill which they were not in favour of, reports said. They did not like the idea of teachers carrying guns and raising the minimum age to buy rifles from 18 to 21 and to create a waiting period on sales of the weapons.

The bill now moves to Florida’s Republican-controlled House of Representatives. The annual 60-day session is scheduled to end Friday.

As amended in the Senate bill, classroom teachers would be excluded from carrying guns to work unless they are part of the Junior Reserve Officers’ Training Corps program, or are members of the U.S. military or former police officers. Other school personnel would be eligible to participate.