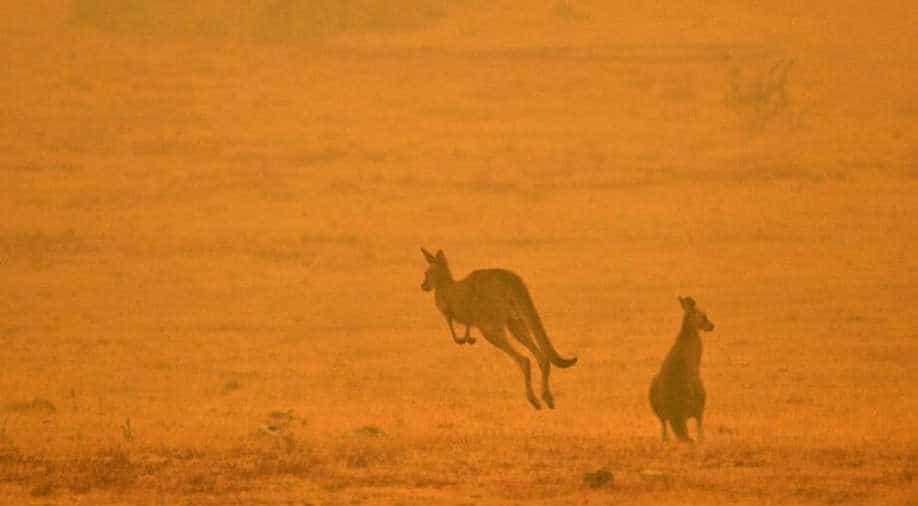 Kangaroo Island is renowned for its wildlife, but the recent bushfires have burnt more than 200,000 hectares, putting several species at risk.

The first cruise ship returned to bushfire-ravaged Kangaroo Island in Australia on Sunday (January 19), bringing tourists and a much-needed economic boost for locals.

Some 29 people and millions of animals have been killed so far in the burning bush in Australia, a country famous for its pristine beaches, abundant wildlife and open-air sporting events.

Kangaroo Island is renowned for its wildlife, but the recent bushfires have burnt more than 200,000 hectares, putting several species at risk. 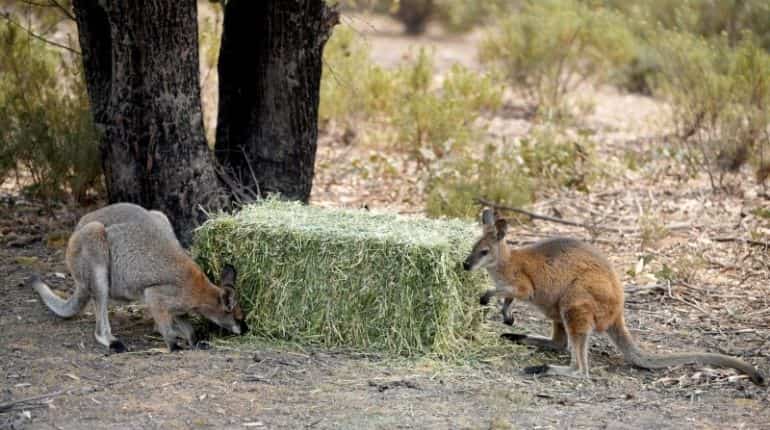 Image: Wallabies eat hay left out for them by land holders near Cooma, Australia January 12, 2020 | Reuters

Les Quigley, a British tourist said: "Well, we're here really just trying to support the locals. I mean we'd come anyway. It's our second attempt would you believe to get to Kangaroo Island. The first time we missed the ferry by about five minutes so we're now here,".

Great to have our SATC CE @rodharrex on Kangaroo Island with Federal Tourism Minister @Birmo and Premier @marshall_steven to talk everything tourism, and how we can all help SA's $7.8 billion tourism sector bounce back - and fast. #BookThemOut pic.twitter.com/DcUvMhBw1X

The Australian government also said on Sunday it will channel $76 million ($52 million) to the tourism industry. Tourism has been an increasingly vital part of Australia's economy, accounting for more than 3 per cent of annual economic output.

"International visitors are critical and especially critical in places like Kangaroo Island or tropical North Queensland and these are destinations that have relied upon a large part of their visitor market being international tourists and that's why we got to recover those markets as quickly as we can," said Tourism Minister Simon Birmingham.

Birmingham, who visited the Penneshaw Markets on Kangaroo Island which was open for the first time since the bushfires started, said that bookings from key international markets were down by between 30 per cent and 40 per cent, adding that one in 13 jobs depend on tourism or hospitality to some extent in Australia.