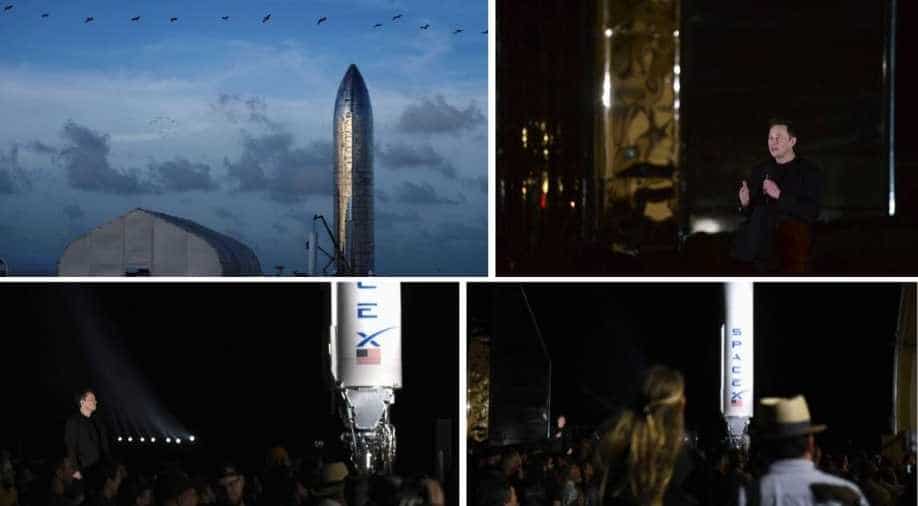 This mission is known as Demo-2 and it will comprise of NASA astronauts visiting the International Space Station for some days.

First SpaceX launch of Elon Musk's company with NASA is most likely take place in the second quarter of the year, that is, between April and June this year.

The mission known as Demo-2 will comprise of NASA astronauts visiting the International Space Station(ISS).

Musk's rocket company cleared a significant safety test of its Dragon capsule on Sunday which was its last hurdle prior to the historic flight.

''The hardware required will probably be available in February or March,'' said Musk in a press conference with the representatives of SpaceX and NASA.

SpaceX can abort a mission safely if things go haywire after the takeoff.

NASA administrator Jim Bridenstine said that ''the agency along with SpaceX is contemplating on making the mission longer than previously expected''.

''However, the training required for this purpose will have to provided to the astronauts,'' he added.