FBI warns of possible IS-inspired attacks across US 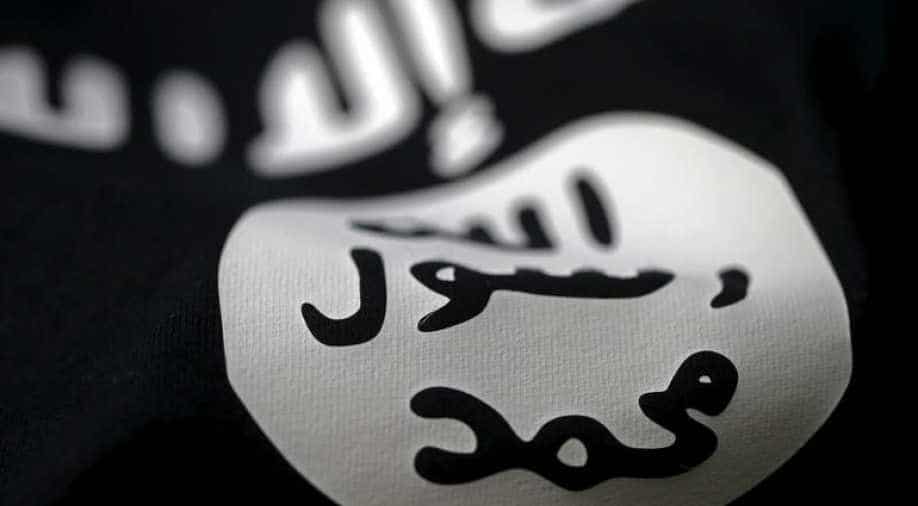 The warning, issued in a bulletin to local law enforcement, said there were no known specific, credible threats. Photograph:( Reuters )

US federal authorities warned local law enforcement authorities across the US on Friday that supporters of the Islamic State have been calling upon their sympathisers to attack holiday gatherings, including churches, a law enforcement official said.

Though no specific threat has been issued, a pro-Islamic State group has published a list of churches, that can be potential targets across the US on its websites, Reuters reported.

Immediately after the warning was issued, President-elect Donald Trump raised the topic of the recent Berlin Christmas market attack and urged the world to combat the Islamic State group.

The terrorist who killed so many people in Germany said just before crime, "by God's will we will slaughter you pigs, I swear, we will......

slaughter you. This is a purely religious threat, which turned into reality. Such hatred! When will the U.S., and all countries, fight back?

A retired FBI officer said the warning from national security officials is just a precaution, but one that local law enforcement agencies take seriously.

FBI spokesman Andrew Ames said in a statement, "The FBI is aware of the recent link published online that urges attacks against US churches. As with similar threats, the FBI is tracking this matter while we investigate its credibility."

The warning came just days after Monday's attack at a Christmas market in Berlin that left 12 dead and 56 injured.