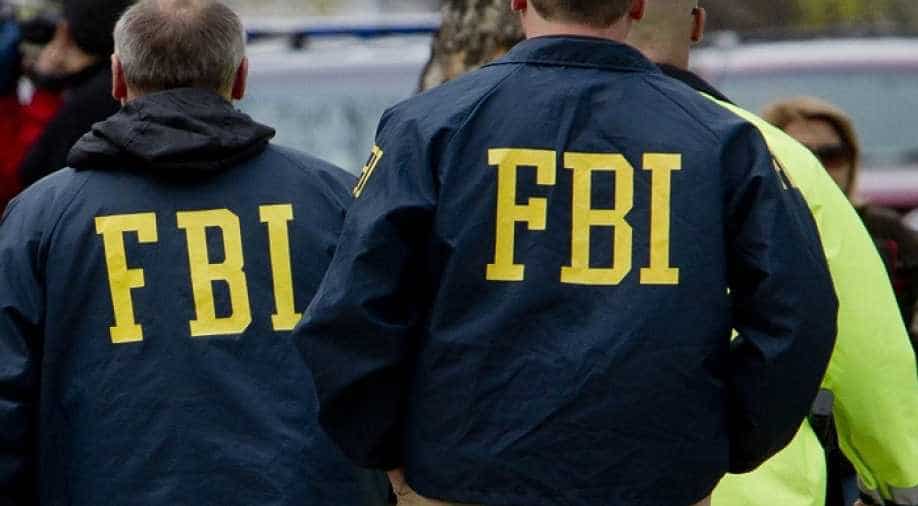 The Federal Bureau of Investigation arrested a Maryland couple for attempting to sell 'restricted data' on the design of nuclear-powered warships. Department of the Navy's nuclear engineer Jonathan Toebbe and wife Diana sold information to a person they believed was a representative for another nation for a year. The representative was an undercover FBI agent. The Toebbes will be produced in a federal court in Martinsburg, West Virginia on October 12

For attempting to sell 'restricted data' on the design of nuclear-powered warships, the Federal Bureau of Investigation arrested a Maryland couple on Saturday, reported Justice Department.

The couple used to place an SD card concealed within half a peanut butter sandwich at the “dead drop” location for the "representative" to recover.

Also Read | Doha talks 'candid', Taliban to be judged based on its actions: US

Attorney General Merrick B Garland, said, “The complaint charges a plot to transmit information relating to the design of our nuclear submarines to a foreign nation. The work of the FBI, Department of Justice prosecutors, the Naval Criminal Investigative Service and the Department of Energy was critical in thwarting the plot charged in the complaint and taking this first step in bringing the perpetrators to justice.”

The Toebbes will be produced in a federal court in Martinsburg, West Virginia on October 12, as per the DOJ. They have been charged with criminal offences under Atomic Energy Act.

In April 2020, Jonathan Toebbe sent a package to the undercover FBI agent containing a sample of "restricted data". The package also included instructions for establishing a covert relationship to purchase more information. Believing that FBI agent was a foreign representative, Toebbe began corresponding with him through encrypted email, reported the DOJ.

For several months, Toebbe continued correspondence and made an agreement to sell "restricted data" in exchange for money in cryptocurrency.

As a “good faith” payment, the undercover agent sent $10,000 in cryptocurrency to Toebbe on June 8. The couple travelled to a location in West Virginia a couple of times to deliver an encrypted SD card in exchange of money.

The FBI arrested the couple on their third visit, the DOJ reported.