Facebook's Zuckerberg, Twitter's Dorsey to testify before US Senate panel after US election 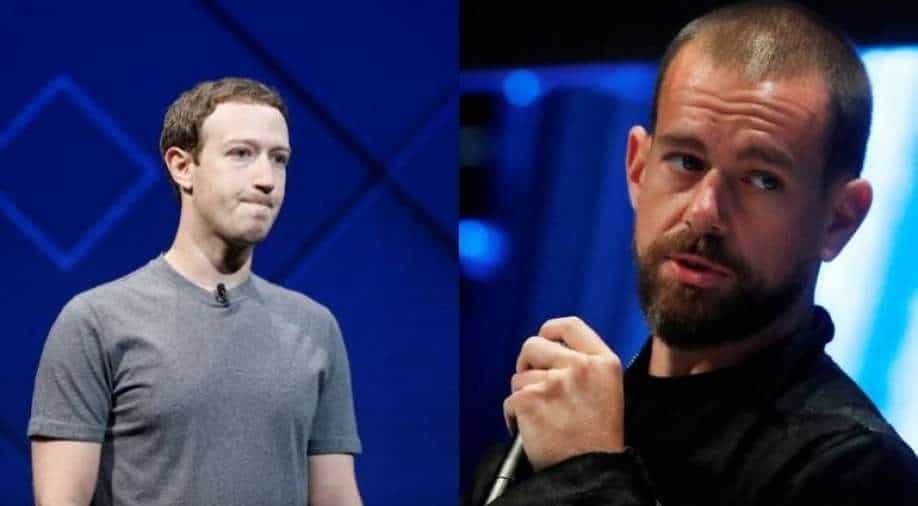 The US Senate Judiciary Committee has declared the Chief Executive Officers of social media giants Facebook and Twitter will have to testify in the court post US elections.

This decision was announced after the Judiciary Committee held a vote on Thursday to subpoena Mark Zuckerberg and Jack Dorsey.

As per the orders, the two CEOs will have to appear before the US Senate panel on November 17 — days after the US election 2020.

The two bosses of the social media giants have been subpoenaed over the allegations of taking the decision to block stories that made claims about the Democratic nominee and former Vice President Joe Biden's son.

Zuckerberg and Dorsey will testify on allegations of anti-conservative bias, the committee said.

The two CEOs along with the head of Alphabet will also be appearing before the US Senate Commerce Committee on October 28 about a key law protecting internet companies.