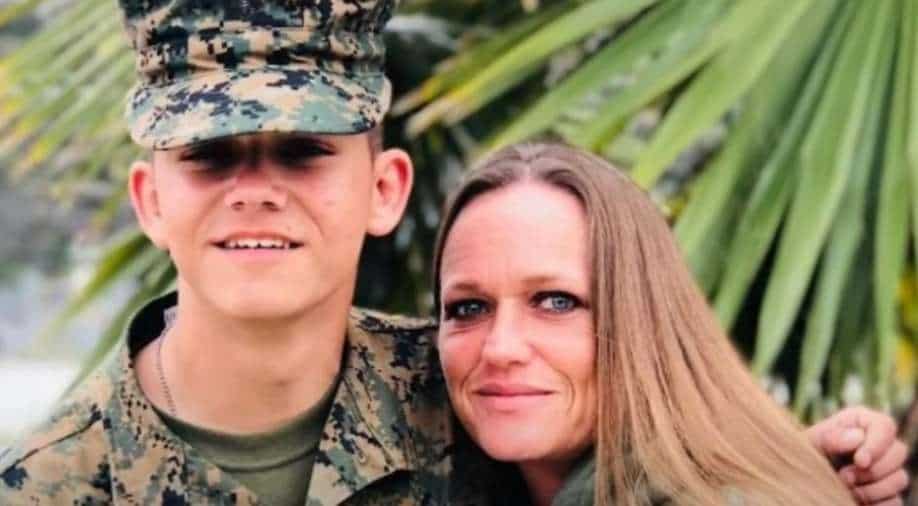 Shana Chappell's son US Marine Kareem Nikoui was among the 13 US service members who were killed during Kabul airport attack in which several Afghans were also killed. Terror group ISIS-K had claimed responsibility for the attack

Facebook reportedly deleted the account of Shana Chappell the mother of US Marine Kareem Nikoui who was killed in the suicide bombing in Kabul last week.

“It seems Instagram took it upon themselves to delete my account because I am assuming it was because I gained so many followers over my son's death due to Biden’s negligence, ignorance and him being a traitor,” Shana Chappell had written on Facebook.

The company's move was slammed on social media as netizens criticised the tech giant.

Talk about adding insult to injury! 😠Imagine pouring your heartbreak out on FB only to have the post taken down. How truly truly awful. I’m so sorry for your loss Shana Chappell. I will say yet another prayer for your son and his 12 fellow soldiers. 🙏

shana Chappell was censored and deleted from social media for sharing her frustrations and grief? What is wrong with social media? Why can’t an American citizen type a story about her sons death? This is so unbelievably sad

I'm retweeting this for Shana Chappell. No parent's grief should be silenced. Shame on you Twitter and any other platform that does this.

Shana Chappell's son was among the 13 US service members who were killed during last Thursday's attack at Kabul airport in which several Afghans were also killed. Terror group ISIS-K had claimed responsibility for the attack.

Chappell had attacked President Biden for the death of her son in Kabul on Facebook saying: "my son's blood is on your hands".

Shana Chappell, mother of Marine and American hero Kareem Nikoui killed in Kabul, has had her FB and Instagram accounts suspended for posts she made about her son.

Chappell had said on the social media account that, "As soon as I posted about what happened to my son Instagram started pulling up my posts from months ago and sending me notifications that if I kept posting stuff like this that they would disable my account. Posts from months ago!” 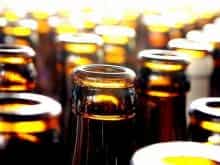