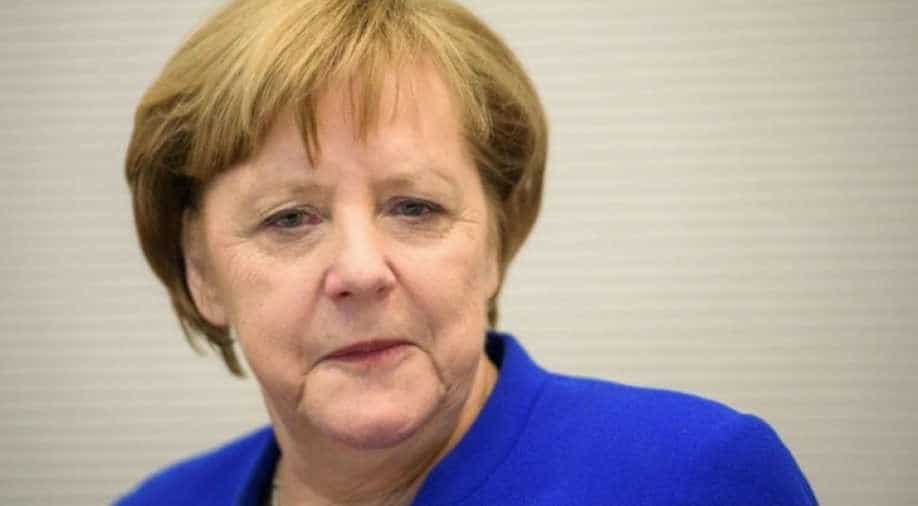 Danish state broadcaster DR had reported that the US National Security Agency(NSA) had a partnership with Denmark's foreign intelligence unit with which it spied on politicians in Europe.

Amid reports US officials spied on politicians in Europe with the covert help of Danish intelligence, France said the allegations were  "extremely serious" and it will find out whether "our partners in the EU, the Danes, have committed errors".

Media reports on Sunday had said that US intelligence agencies had spied on European politicians including German Chancellor Angela Merkel from 2012 to 2014 with the help of Danish intelligence by tapping into phone conversations and reportedly had access to text messages.

Europe minister Clement Beaune told a local channel that there needed to "trust" between allies and "minimal cooperation" concluding that the "potential facts are serious".

Danish state broadcaster DR had reported that the US National Security Agency(NSA) had a partnership with Denmark's foreign intelligence unit with which it spied on politicians in Europe.

The NSA had reportedly developed software called Xkeyscore with which it intercepted calls and texts of top officials in Europe.

According to the report, under "Operation Dunhammer" the US gathered information on officials from Sweden and Norway as well, including intelligence about French officials.

At around the same time, in 2013, whistleblower Edward Snowden had leaked NSA files and had escaped from the United States as the Obama administration launched an investigation. He was later given asylum in Putin's Russia.

The documents posted by Snowden at the time had revealed that the US government was spying on its own citizens and had in fact tapped phones of politicians including German Chancellor Angela Merkel.