Explainer: WHO warns about new Omicron hybrid XE: Is it more transmissible? 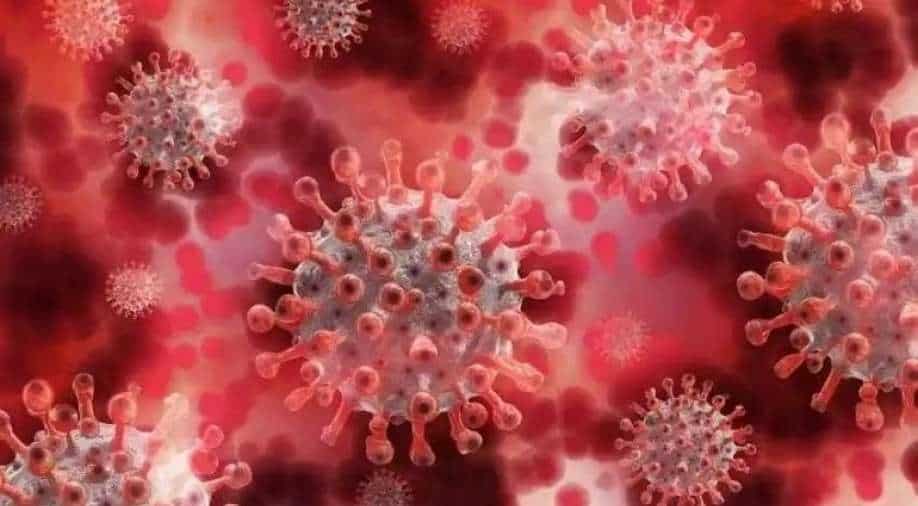 According to UK Health Security Agency (UKHSA), there are two combinations of Delta and BA.1 - XD and XF.

As the world battles the Omicron variant, the World Health Organisation(WHO) has informed about the Covid hybrid Omicron XE which is a recombinant strain. It is a mutant hybrid of the two virus versions - Omicron variant BA.1 and BA.2.

In a report, the WHO said: "The XE recombinant was first detected in the United Kingdom on January 19 and over 600 sequences have been reported and confirmed since."

“Early-day estimates indicate a community growth rate advantage of 10 per cent as compared to BA.2, however, this finding requires further confirmation,” it added.

According to UK Health Security Agency (UKHSA), there are two combinations of Delta and BA.1 - XD and XF. It is currently present in Europe. XF has a "small cluster in the UK", it said but added that it hasn't been detected since February 15.

"XE is a BA.1-BA.2 recombinant with the majority of the genome including the S gene belonging to BA.2," the report pointed out. The UK report said XE has shown "community transmission" in England however currently it is less than 1 per cent of total sequenced cases.

The UKHSA in its report said three recombinant lineages were currently being monitored namely XD, XE and XF.

The UK agency said: "XE is a BA.1 and BA.2 recombinant and has three mutations that are not present in all BA.1 or BA.2 sequences."

It informed that "XD and XF are Delta and BA.1 recombinants".

UKHSA said at least 637 XE cases were found in England with the first case detected on January 19 with the most number of cases being reported from east England including London.

However, the BA.2 variant continues to be the dominant strain and is estimated to account for nearly 93 per cent of cases in England.