Explained: What was the cause of massive Kazakhstan unrest that unnerved prez Tokayev? 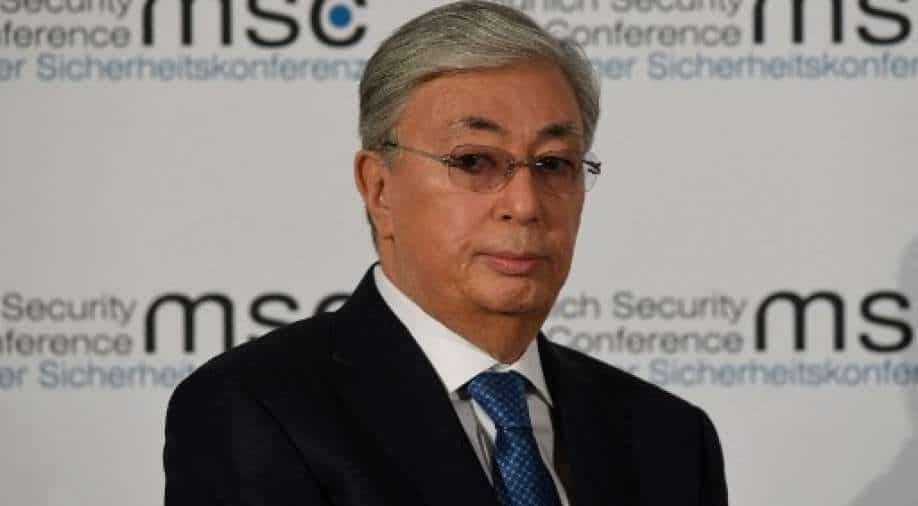 More than 2,000 Russian-led troops began to pull out from Kazakhstan after being dispatched to quell the protesters following request from president Kassym-Jomart Tokayev.

The unrest has seen authorities arrest thousands of people and has resulted in dozens of confirmed deaths.

Following the protest, Karim Massimov, Kazakhstan’s former intelligence chief and two-time prime minister, was detained on the charge of treason.

How and when did the protest begin?

January 2, 2022, marked the beginning of the biggest protest Kazakhstan has ever seen since the country’s independence, following the break-up of the Soviet Union in 1991.

The agitation initially began against the doubling of the price of liquefied petroleum gas (LPG), which most Kazakhs use as car fuel, following the removal of state caps.

The protests quickly spread throughout the country and eventually turned into a massive discontent against the ruling establishment. The protest saw thousands of people taking to the streets of Almaty, with calls of “old man out” reverberating the country’s largest city. 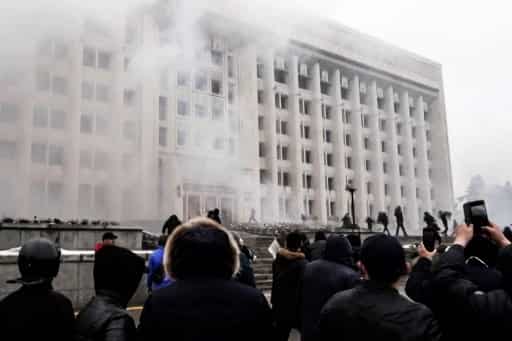 The police responded with stun tear gas and stun grenades.

‘Old man’ was a reference to Nursultan Nazarbayev, former long-time leader of Kazakhstan, who served as president from Kazakhstan’s independence until he resigned in 2019 and anointed Tokayev as his successor.

Why did the civilians protest?

It was not only for cheaper fuel that the Kazakhs were fighting against. There has been growing discontent among the people over rising income inequality, which has further worsened due to the coronavirus pandemic, and the lack of democracy.

According to media reports, the average national monthly salary is just under $600. The banking system has fallen prey to deep crises precipitated by non-performing loans. And rampant corruption has further added misery to the people’s lives. 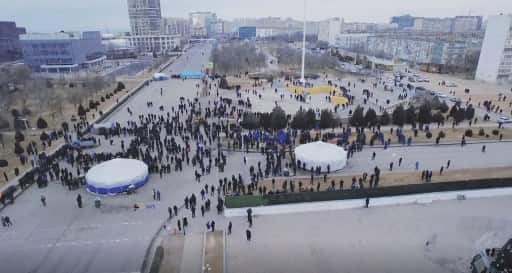 While the Central Asian Country—which is endowed with natural gas—has been remained politically stable, its authoritarian government has been widely criticised over the years for violating fundamental freedoms.

Hence, much of the anger displayed on the streets was not directed at Tokayev, but at Nazarbayev, who is still widely deemed the country’s ultimate ruler.

How many people died and were arrested?

Police said “dozens” of protesters were killed overnight after they allegedly tried to take over government buildings and police stations. Around 2,000 were arrested.

Eighteen security officers were killed and 748 wounded in the unrest, local media report. The health ministry said 1,000 people have been wounded.

How did Tokayev respond?

In a televised address early on January 6, Tokayev called the protesters as “terrorists” “bandits” and “militants”.

In a hardline televised address, Tokayev declared that he had ordered security forces to “shoot to kill without warning”.

The alliance of post-Soviet nations is led by Russia with members from Armenia, Belarus, Kazakhstan, Kyrgyzstan and Tajikistan. 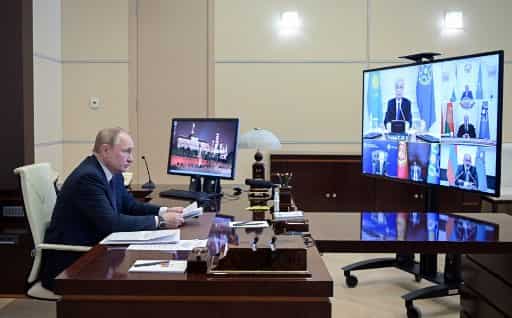 Troops began arriving in Kazakhstan on Thursday and Russian President Vladimir Putin said they had been dispatched because the country was facing the “aggression of international terrorism.”

The Russian president added that the deployment sent a signal that leaders would not allow “so-called colour revolution scenarios” to “destabilise” ex-Soviet countries.

Tokayev said the CSTO had dispatched 2,030 troops and 250 pieces of hardware. 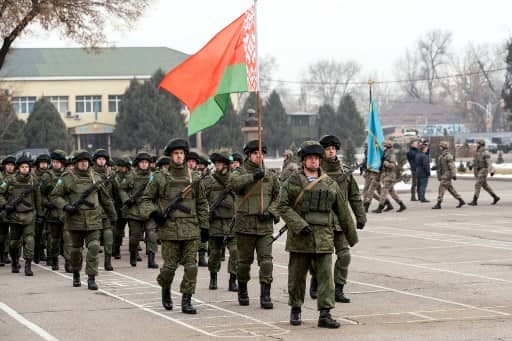 On Wednesday, Tokayev declared that his country had defeated an attempted coup d’etat and insisted that the Russian-led troops would go home “soon”.