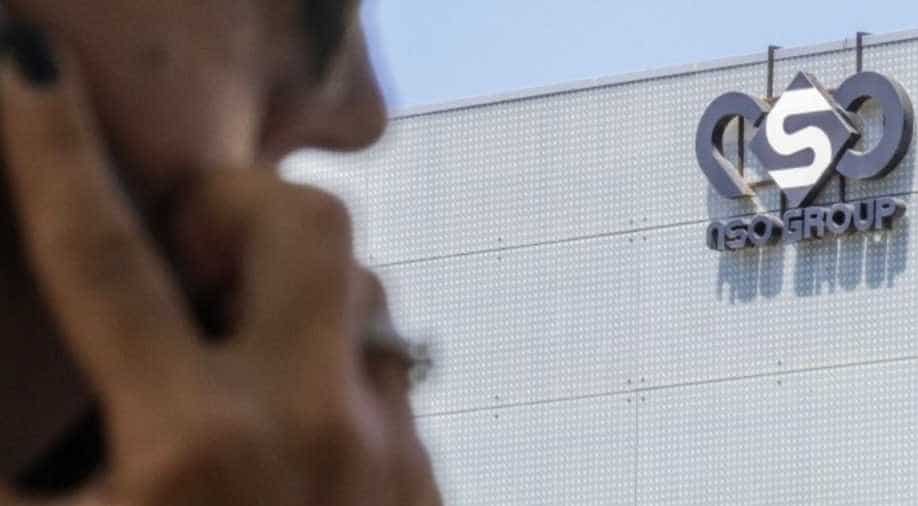 Ghanem Almasarir accused the Saudi authorities of surveillance with the help of Pegasus spyware acquired from the NSO group.

As the trouble mounts for NSO, the Israeli firm at the centre of the WhatsApp snoopgate, an exiled Saudi Arabia satirist has filed a lawsuit against the Gulf kingdom.

Ghanem Humood al-Masarir al-Dosari accused the Saudi authorities of surveillance with the help of Pegasus spyware acquired from the NSO group.

NSO’s Pegasus software has allegedly been used by Saudi Arabia and other governments to target journalists, human rights campaigners and political activists.

Al-Masarir who runs a YouTube channel where he airs his views against the Saudi regime has filed the suit in the UK where he has been living since 2003.

He has alleged that Saudi regime infected his mobile phone with spyware which allowed them to access his microphone and camera to hear and record his activities.

The Saudi satirist has brought a claim for personal injuries resulting from the misuse of private information and harassment about the spyware.

He is also bringing a claim relating to an attack he suffered on August 31, 2018 which he believes was directed by the Saudi regime.

Cyber experts who examined al-Masarir phone said that had been sent malicious texts containing links that looked like they were from reputable courier companies but, when clicked, led to domains associated with the pegasus spyware and NSO infrastructure.

NSO is the Israeli cyber intelligence firm in the centre of the controversy over WhatsApp snooping of journalists, activists and diplomats including those in India.