'All The Money in the World': Mark Wahlberg got $1.5 million for reshoots, Michelle Williams $1K 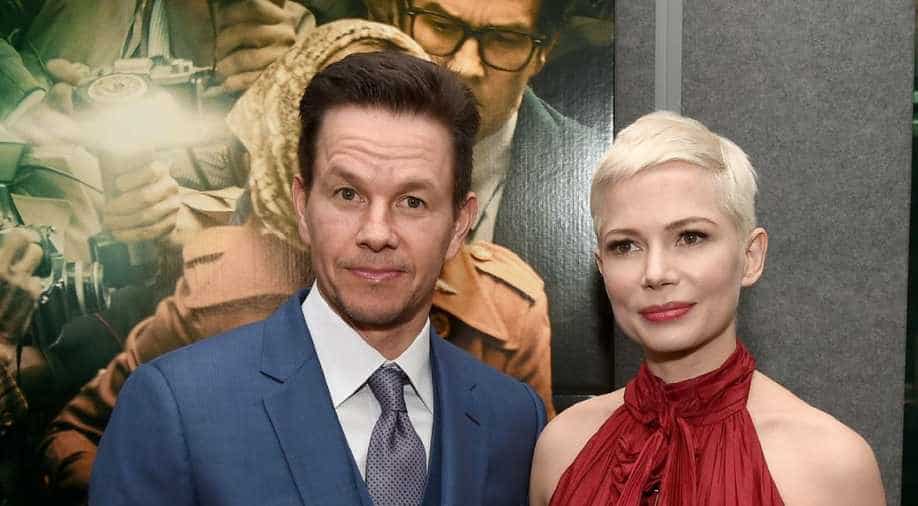 In what appears to be a classic case of sexism, 'All The Money In The World' actress Michelle Williams got around $1000 for re-shoots while actor Mark Wahlberg received $1.5 million for them. Photograph:( Twitter )

A new controversy surrounding pay gap in Hollywood has taken shape with reports of "All The Money in the World" actor and actress getting paid differently.

Mark Wahlberg received $1.5 million to take part in reshoots for “All the Money in the World,” while Michelle Williams got next to nothing.

While this reeks of a clear case of sexism, it is now revealed that the two were paid differently owing to their contracts.

According to a US-based website, Mark Wahlberg's contract did not include reshoots which took place as director Ridley Scott had to rework scenes that featured Kevin Spacey initially -- who was later replaced with Christopher Plummer owing to sexual abuse allegations against the former. Wahlberg thus ended up earning $1.5 million as part of reshoots that turned out to be more extensive than planned.

On the other hand, lead actress Michelle Williams' contract included any form of reshoots and was paid $80 a day, summing up to a total of a meagre $1000.

Wahlberg received more than 1000 times as much money as she did because reshoots were not in his contract, according to an individual with knowledge of the deal, as reported by the website.

It is also to be noted that Wahlberg's character in the film has more scenes with Plummer increasing the number and intensity of reshoots.

As reported by the website, prior to production, the film was financed through foreign pre-sales --Wahlberg, Forbes’ highest-paid actor for 2017, took a massive pay cut to star in the film.

In a previous interview, director had also announced that the returning cast members appeared in the reshoots for free and that only Plummer was paid. He said, “No, I wouldn’t get paid, I refused to get paid,” before adding about the actors: “No, they all came in free. Christopher had to get paid. But Michelle, no. Me, no.”

When the issue came to light, popular actress Jessica Chastain took to Twitter to announce the pay disparity with others joining her on the rant:

Please go see Michelle's performance in All The Money in The World. She's a brilliant Oscar nominated Golden Globe winning actress. She has been in the industry for 20 yrs. She deserves more than 1% of her male costar' s salary. https://t.co/HIniew6lf7