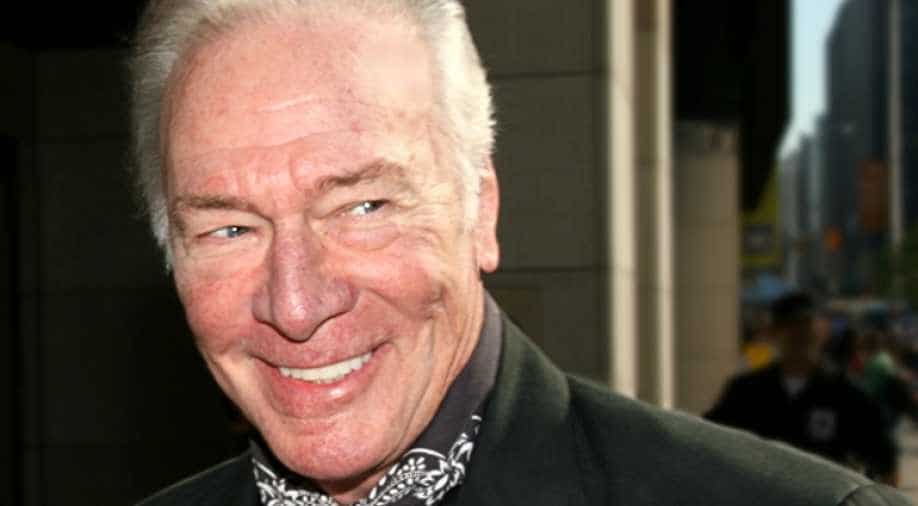 Plummer will now play US millionaire J. Paul Getty in the story about the 1973 kidnapping of his teenage grandson John Paul Getty III. (Image source: Wikimedia Commons) Photograph:( Others )

Veteran actor Christopher Plummer will replace fallen star Kevin Spacey in the Ridley Scott police drama "All the Money in the World," a source at Sony said on Wednesday.

Spacey's career is in free fall over sexual assault allegations, the latest of which emerged earlier Wednesday.

"Plummer will swap for Spacey," as the crew race to reshoot scenes from the film which Sony's TriStar still plans to release on December 22, the source said.

"They are committed to the 12/22 date, if anyone can pull it off it's Scott," the source added, asking for anonymity.

Plummer will now play US millionaire J. Paul Getty in the story about the 1973 kidnapping of his teenage grandson John Paul Getty III.

A Massachusetts mother on Wednesday accused Spacey of sexually assaulting her 18-year-old son on the holiday island of Nantucket last year and said police had opened a criminal investigation.

Police could not confirm or deny any such report was filed but the woman's accusation is the latest against Spacey, who was dropped last week by Netflix.

He was its star actor in the hit series "House of Cards."

According to British media, London police are investigating Spacey for an alleged assault in 2008.

He has also been publicly accused of attempting to rape a 15-year-old boy in New York and of making advances on actor Anthony Rapp when he was 14 years old, more than three decades ago.