Eiffel Tower to undergo 15-year renovation for over $300 million 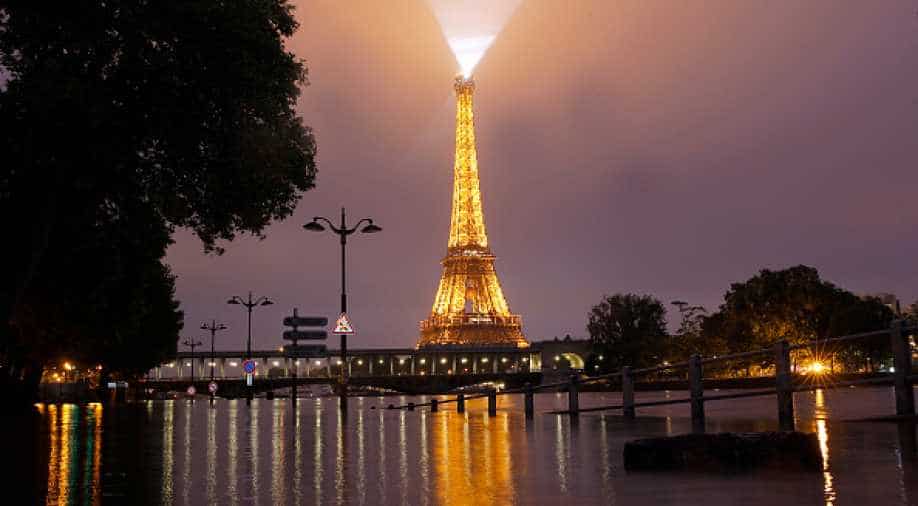 The city of Paris has an annual outlay of 20 million euros for upgrading the monument. Photograph:( Getty )

The city of Paris will spend 300 million euros over the next 15 years to renovate the Eiffel Tower.

It is a 45 per cent increase in funding to upgrade the iconic Parisian monument. Earlier, the annual outlay was 13.7 million euros every year, whereas now the government will spend 20 million euros.

The upgrade work is part of Paris' attempt to host the 2024 Olympics -- Budapest and Los Angeles are the cities vying to organise the quadrennial event -- and the 2025 World Expo.

Mayor Anne Hidalgo wants to "highlight the Eiffel Tower even further, to make it a flawless showcase of the Parisian welcome", city hall said in a statement.

The Eiffel Tower plan, to be submitted for approval to the city council at the end of the month, includes stepping up security, modernising ticketing facilities and improving the visitor experience.

The monument's scintillating nightly light show will also be updated.

The Eiffel Tower, inaugurated for the 1889 equivalent of the World Expo, is the world's most visited paying monument, taking in some six million visitors each year.