Hong Kong reports first death due to coronavirus; toll in China rises to 425 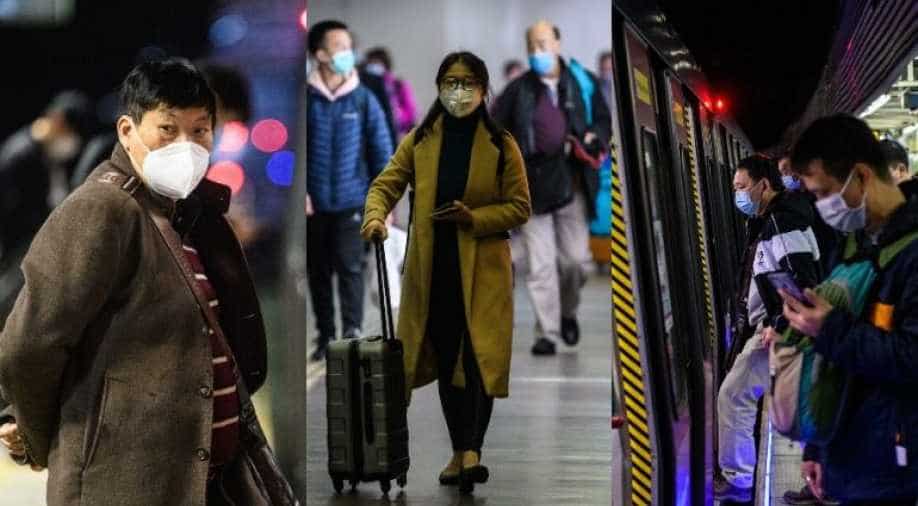 China's national health commission said there were at least 64 deaths reported with all of them in central Hubei province widely considered to be the epicentre of the virus.

Hong Kong has become the second place outside China to report the death of a patient due to coronavirus as health authorities confirmed a 39-year-old man who was being treated for the virus died on Tuesday morning. A man had earlier died in the Philippines on Sunday.

The death toll in China's coronavirus reached 425 on Tuesday with over 20,000 infected, the nation's national health commission confirmed.

The commission said there were at least 64 new deaths were reported with all of them in central Hubei province widely considered to be the epicentre of the virus.

In a press briefing on Tuesday, China's health commission said on Tuesday that it was "trying to develop a vaccine".

With no end in sight on containing the virus, the total number of infections in China rose from 3,235 on Tuesday to 20,438 even as China blamed the United States for spreading "panic" with its response to the coronavirus.

China on Tuesday restricted movement in city of Taizhou and three Hangzhou districts which accounts for more than nine million people as the virus showed no signs of slowing down.

Zhejiang province has confirmed 829 cases which is the highest number outside central Hubei province.

The World Health Organization has declared the crisis a global health emergency as the Chinese government said it "urgently" needed protective medical equipment including masks and protective suits amid a burgeoning health crisis in the country.

Even though the mortality of the coronavirus is less than SARS which was 9.6 but the rapid spread of the virus and no apparent vaccine has spread uncertainty worldwide, especially in China.

In Pics: Scared of Coronavirus? Here are 7 Hollywood films on other deadly diseases

The virus which was first discovered in December was reported to the WHO on December 31 after which it spread to several parts of China, including to over 20 nations worldwide.

The virus created panic in the Shanghai stock market with stocks crashing as much as eight per cent as authorities continued to grapple with the virus.