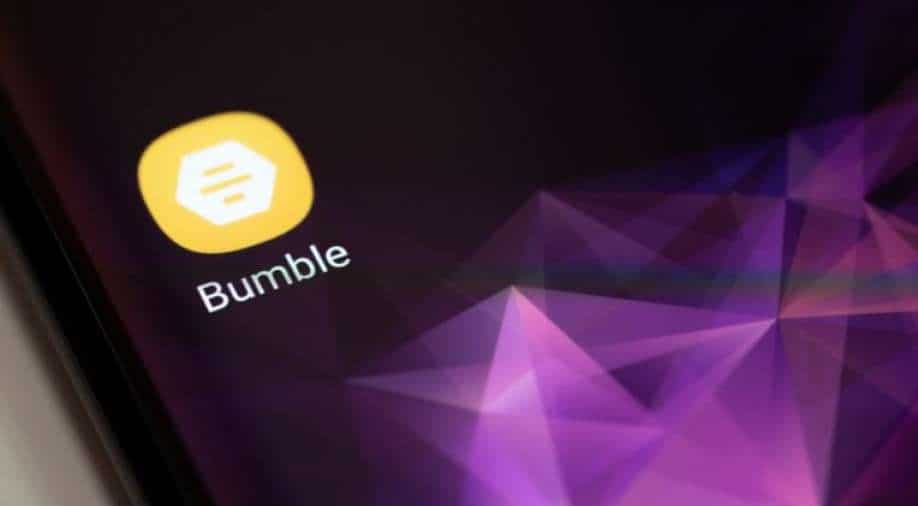 Some companies gave their employees an extra day off, some approved extended work from home and some provided well-done cards for encouragement, but there is one firm that has exceeded expectations in rewarding their employees.

The dating app Bumble has decided to close its offices worldwide for an entire week to reward its employees for working hard during the coronavirus pandemic.

Starting from June 21, the team of 700 employees has been given a week’s off "as a way to thank our team for their hard work and resilience," a company spokesperson told CNN Business.

This reward has also been given to the employees of Badoo, which is an international dating app owned by Bumble.

It is believed that when the CEO Whitney Wolfe Herd realised the team has been working extra hours and is reaching the point of burnout, she decided to give the entire team a well-deserved break.

Bumble is not the first company to shut down its offices for a week. In April, LinkedIn, too, had given a week off to its staff of 16,000 people after an executive observed a "clear burnout" in employees.

The dating app is known for its progressive thought process. In the app, female participants make the first move, giving women a safe and comfortable platform.