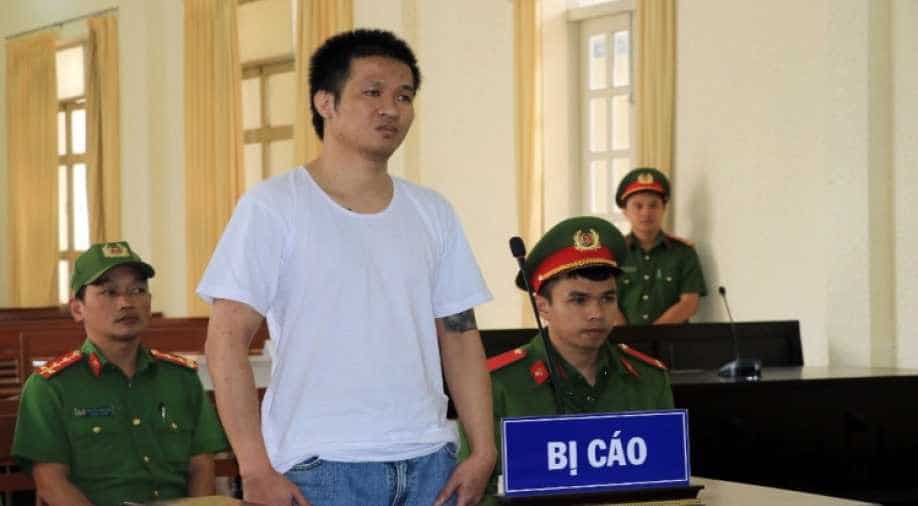 The Communist Party, which rules Vietnam, heavily censors the media and has been unaccepting of criticism

A man was sentenced to eight years in prison on Tuesday in Vietnam for “anti-state” posts made on his Facebook account.

According to the country’s security ministry, the man, Nguyen Quoc Duc Vuong, 29, is facing the charges of “making, storing, spreading, information, materials, items for the purpose of opposing the state”. His trial lasted for just one day in the province of Lam Dong.

The Communist Party, which rules Vietnam, heavily censors the media and has been unaccepting of criticism.

As per the charge, Vuong had live-streamed 110 hours worth of videos, and had written 366 posts on Facebook targeting Ho Chi Minh, the founding leader of Vietnam. Additionally, he was also spreading “anti-state propaganda”,.

AFP reported that Vuong pled not guilty to the charge and claimed to have simply been voicing his personal views. However, the court ascertained that he was a “danger to society”.

The Human Rights Watch’s Deputy Asia Director Phil Robertson hit out at the move and called it “outrageous and unacceptable”.

"Vietnam must recognise that expressing political views contrary to Communist Party line should not be a crime," he added in a digital statement.

Besides his eight-year-long sentence, Vuong will have to undergo three years of house arrest after completing the jail term.

Reuters reported that arrests of activists in the country have shot up over the last year, attributing it to the upcoming party congress in 2021.

Just yesterday, on July 6, the government had jailed three people for over seven years citing attempts to overthrow the Communist Party.