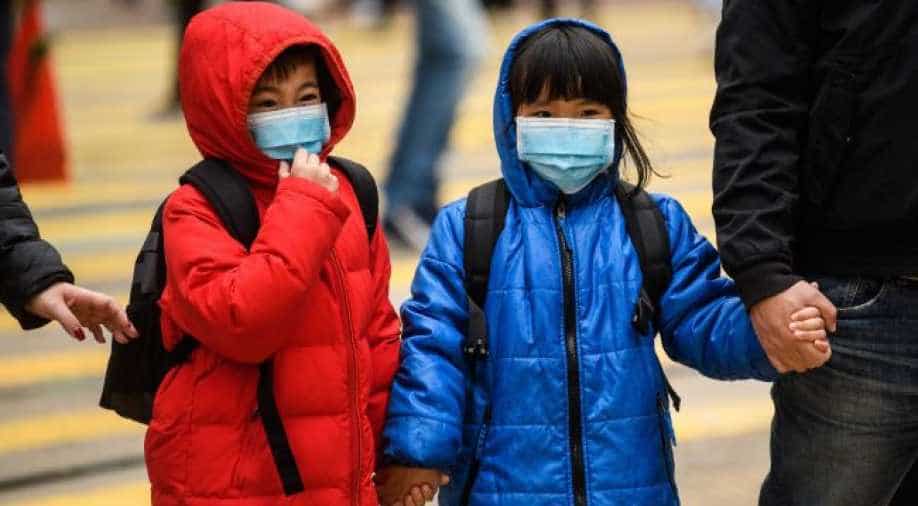 According to South Korea's interior ministry “the number of newborn babies failed to make up for the number of deaths”.

South Korean government said today that some of its towns were facing "crisis of extinction" as the country recorded more deaths than births in 2020 for the first time pointing to a looming demographic disaster.

According to South Korea's interior ministry “the number of newborn babies failed to make up for the number of deaths”.

"In regions with poor economic, medical and educational infrastructure, the crisis of the extinction of such towns is escalating," it added.

The population crisis has taken place despite the government spending $166 billion since 2006 to boost birth rates. The government projected that the birth rate in South Korea between 2020-25 is expected to be 297,000 even as birth rate came up short by over 20,000.

The South Korean government had earlier released data which showed that women who believe they need to marry their numbers fell to 44 per cent in 2018 from 62 per cent in 2008.