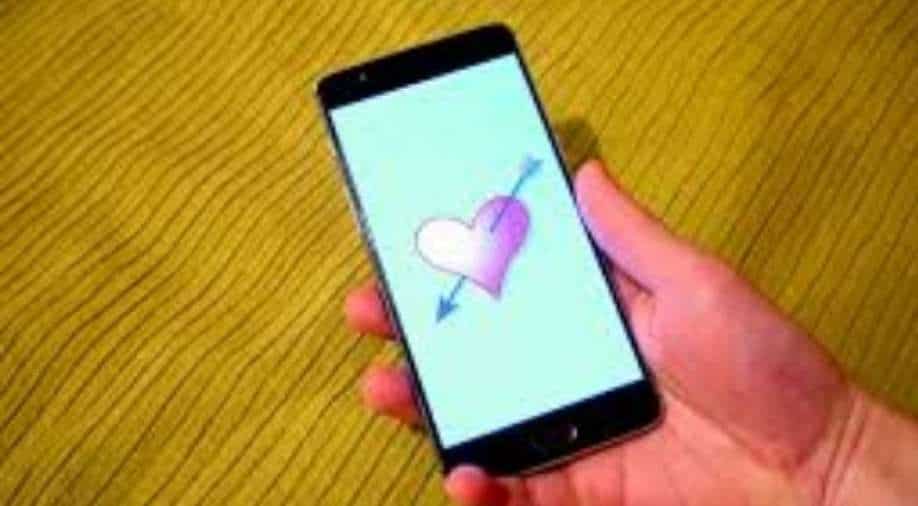 The government is hoping this will solve the issue of the falling population of the country and bring in more happiness.

Japan is already struggling to control the increasing suicide rate, COVID-19 cases and a decrease in the economy post-pandemic, and now another problem has cropped up for the country — lowering birth rate.

For the first time ever, Japan's birth rate fell down to an alarming number of 865,000, which is also one of the lowest number in the world. This has raised concerns for the Japanese government.'

With the new numbers, the Japanese government has decided to rectify this problem and turn the wave around with the help of artificial intelligence.

Japan has decided to start funding AI projects that will act as matchmakers and help people meet their 'soulmates' which will then help couples conceive and increase the staggering birth rate of the country.

These projects will use the help of AI which will bring in more sophisticated analysis of the standardised forms in which the recipients will fill out details such as names, birth date, requirements and more. These forms will then be statistically studied by the AI technology and on the basis of compatibility, partners will be found for the form-fillers.

The government hopes this will also bring in as the current systems match up people only if there is an exact match, which is usually hindered due to income, location and other such factors. This system, however, will also look at smaller but important aspects such as hobbies, likes and dislikes.

"We are especially planning to offer subsidies to local governments operating or starting up matchmaking projects that use AI," a cabinet official told AFP. "We hope this support will help reverse the decline in the nation's birthrate."

The government is hoping this will solve the issue of the falling population of the country and bring in more happiness.