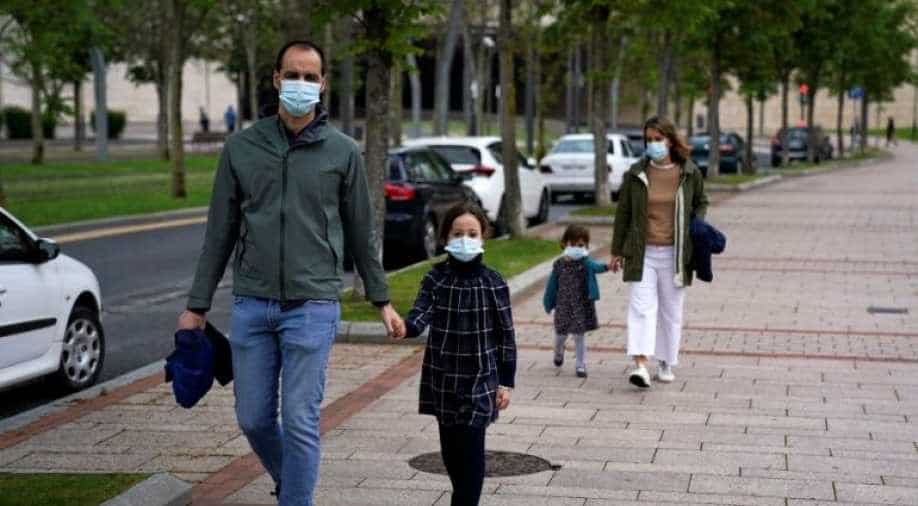 Spain is the worst-hit country in Europe after Italy which has currently 27, 682 deaths

Spain on Thursday reported 268 deaths due to coronavirus which is the lowest death toll since March 20 as the country sought to gradually open the lockdown.

The death toll due to COVID-19 has reached 24,543 with the number of infected cases at 236,899 which is the second highest in the world after the United States which has over a million infections.

Spain is the worst-hit country in Europe after Italy which has currently 27, 682 deaths, according to Johns Hopkins coronavirus resource centre's live tracker.

On Wednesday, 325 people died of COVID-19 in Spain, still less than 400 giving some hope to health workers and authorities who have been fighting a virtual war in hospitals and care centres for the past three months.

The country has decided to ease the lockdown with the government unveiling a four-phase plan to exit the lockdown by the end of June.