Countries imposing no-fly zone over Ukraine will be party to conflict: Putin 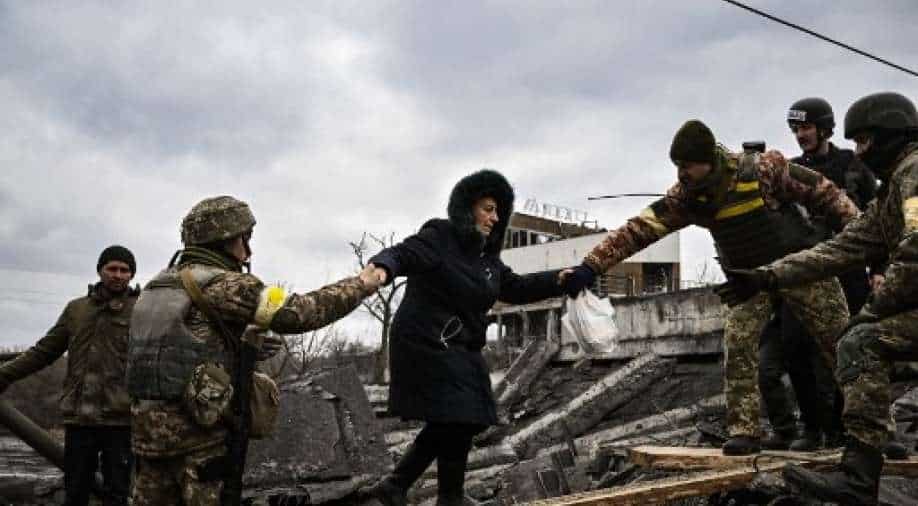 President Vladimir Putin said he has no plans to declare martial law in Russia amid the Ukraine war.

As the war in Ukraine entered its tenth day on Saturday, President Vladimir Putin said he has no plans to declare martial law in Russia.

"Any movement in this direction will be considered by us as participation in an armed conflict by that country," the Russian president declared.

Also Read in Pics: What are Czech hedgehogs?: Homemade obstacles that can destroy Russian tanks

"Martial law should only be introduced in cases where there is external aggression, we are not experiencing that at the moment and I hope we won't," Putin said as Russian forces continued their bombing campaign against Ukraine.

Watch: WION reports from the frontlines in Ukraine

Meanwhile, the Kremlin hit out against sanctions imposed by Western nations as spokesman Dmitry Peskov said: "The world is too big for Europe and America to isolate a country, and even more so a country as big as Russia. There are many more countries in the world."

Intense fighting is underway in Kharkiv including in Sumy in northeast Ukraine even as bombing campaign continues in Kyiv.