COP26: US, China promoted 'coal phase down' concept. Then why is India getting disproportionate blame for it? 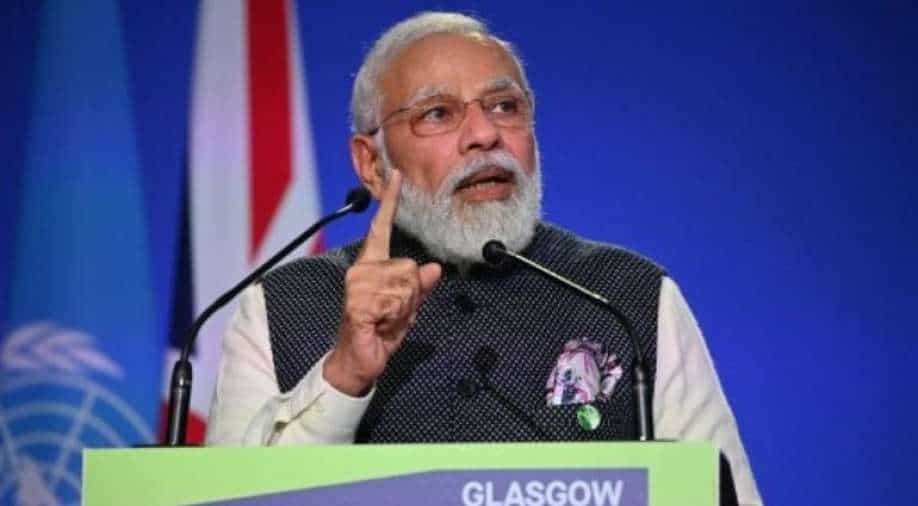 COP26 climate summit deal has mentioned 'phase down' of coal. India is getting disproportionate blame for clause mentioning 'phase down' instead of 'phase out'

COP26 climate meet ended with a deal that talks about a 'phase down' of coal.  Several parties are contending that India was among those who sought a change from 'phase out' to 'phase down' of the controversial fuel. But is the criticism really justified?

The outcome of COP26 in Glasgow is the first one focused on coal, and not the entire gamut of fossil fuels. Basically the overt attention to coal hid the dependence of much of the developed world on the major cause of emissions: oil and gas.

At the crunch talks, it was China which was more insistent on removing the 'coal phase out' terminology. India's contention was that a focus only on phasing out coal, and not oil and gas, would affect development of countries like itself that depend on coal for fuel.

In fact, China's advocacy for 'phasing down' of coal came after it entered into a coal-related deal with US, just days ago.

The two countries had first used the term 'phase down' in their bilateral agreement adopted in the middle of COP26. The 'phase down' language has also been used in the joint statement released by both the countries earlier during the Glasgow talks.

Also, after the final COP26 text was adopted, US climate envoy John Kerry told a press conference. "You have to phase down coal before you can end coal.”

While it was US and China that had embraced the coinage 'coal phase down',  India had different contention: that focus only on coal would disproportionately impact developing countries. It wanted all fossil fuels to be phased down. But such an equitable fossil fuel phaseout would have put the burden squarely on US and rich countries.

India called out this inequity, and was soon branded "obstructionists."

The ground reality is that India is the only G20 country which is on track of achieving the goals fixed under Paris Agreement.

It has been India's insistence for years that reducing dependency on coal should take place in an equitable manner, taking into account role of developed nations that have already released huge amount of carbon because of their coal use in past decades, in fact most of the past two centuries.

Some rich countries have been using loopholes in global climate talks to retain the burden of action on developing nations.

As representatives of US, China, India and the European Union went in a huddle, language in the clause on 'phase out' of coal was amended to 'phase down'.

India has not only complied with own Paris Accord commitments but has also made strong efforts to protect least developed nations and the interests of G77 countries to secure climate finance. COP26 has agreed to work towards enhancing this.

It has been global experience that developed countries have been underperforming in the area of climate finance.

Climate change is indeed a global threat and all countries should be united to tackle it. However, equal participation and commitment from all bearing in mind historical precedents is need of the hour rather than joining forces to target any one country.