Connecticut legalises recreational marijuana, sales from next May 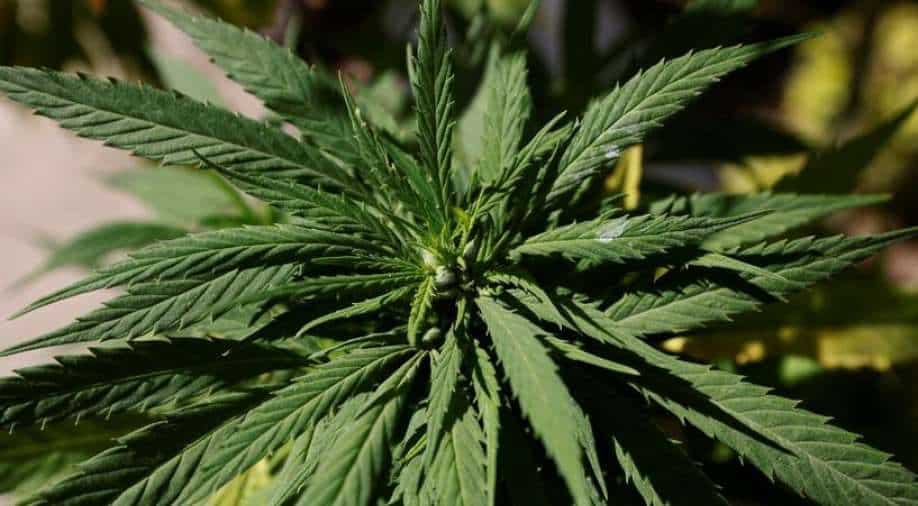 After years of failed attempts, Connecticut legalised recreational marijuana Tuesday, laying the groundwork to direct cannabis revenue into communities of color that have long been targeted by policies criminalising the drug.

Gov. Ned Lamont, a Democrat, signed a bill to legalise the use and cultivation of recreational cannabis and expunge thousands of past convictions for possession, after both houses of the state Legislature passed the bill last week. With Lamont's signature, Connecticut became the 19th state to legalise recreational marijuana and the fifth state to do so this year after New York, New Jersey, Virginia and New Mexico.

The law is set to end an era of disproportionate convictions for marijuana possession against communities of color and pave the way for low-income residents to participate in the cannabis marketplace, injecting fresh revenue into the state’s economy and social welfare programs.

The legislation will take effect July 1, at which point using recreational marijuana will be legal in Connecticut. Adults 21 and older can possess up to 1.5 ounces of marijuana, and legal sales can start in May. Half of all state licenses to grow and sell marijuana will be issued to low-income applicants.

People will also be allowed to grow up to three mature plants and three immature plants for personal use starting July 2023.

Under the new law, the smell of marijuana alone will no longer be legal grounds to stop and search people. Nor will the suspected possession of up to 5 ounces.

In addition, people convicted of possession from January 1, 2000, through September 30, 2015, will have their records automatically cleared beginning in 2023. Those with convictions from outside this time period can apply to have their records expunged starting in July 2022.

“This has been years in the making,” said DeVaughn Ward, senior legislative council for the Marijuana Policy Project, a nationwide advocacy organization for marijuana legalisation and one of the proponents of Connecticut’s bill. “The amount of revenue that will be generated and directed back into our distressed communities is an unprecedented investment in communities of color.”

A study by the University of Connecticut found that the marijuana industry could generate between $784 million and $952 million in revenue in the state over five years. That would be enough to help jump-start the state’s economic recovery from the pandemic, the study’s authors said.

Tuesday’s signing marks an end to years of failed efforts to legalise the drug after the state approved it for medical use in 2012. Years later, dispensaries were still fighting to open for business.

People of color have been disproportionately penalized for marijuana possession in Connecticut, which decriminalized the possession of less than half an ounce of marijuana in 2011. Black people in the state were four times more likely to be arrested than white people for possession of marijuana, according to a report published last year by the American Civil Liberties Union.

“The war on cannabis, which was at its core a war on people in Black and brown communities, not only caused injustices and increased disparities in our state, it did little to protect public health and safety,” Lamont said in a statement Thursday, after the state Senate passed the bill.

“We’re not only effectively modernizing our laws and addressing inequities, we’re keeping Connecticut economically competitive with our neighboring states,” he said.

Polls have shown that Americans overwhelmingly support legalisation, with one study from the Pew Research Center this year finding that 60% of adults believe marijuana should be legal for medical and recreational use, while 31% support legalising it for medical use only.

US Secretary of State Antony Blinken meets with WHO chief, supports probe into Covid origins