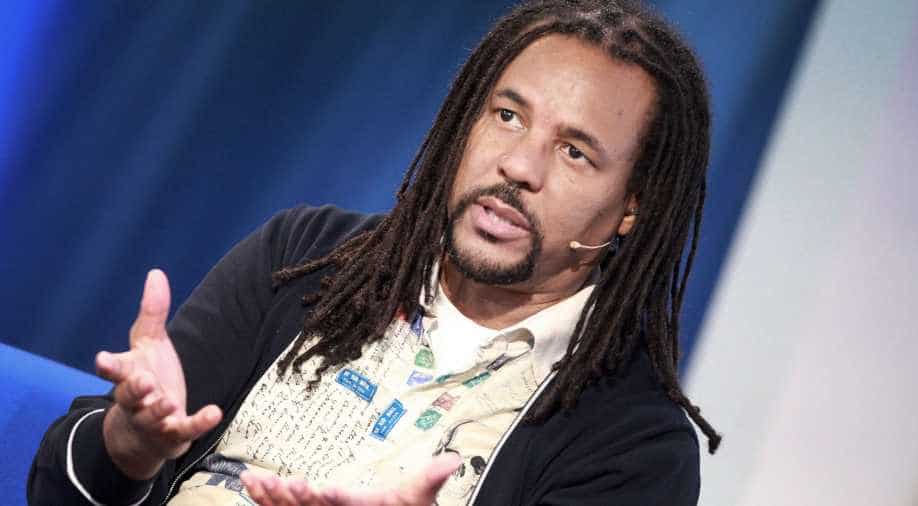 He has become only the fourth writer ever to win the Pulitzer Prize for fiction twice.

The African-American author was honoured for the novel 'The Nickel Boys,' chronicling the horrors of an abusive reform school in Jim Crow-era Florida.

It was inspired by the real-life horror story of the Dozier School for Boys in the Florida panhandle, where children convicted of minor offences were subjected to violent abuse.

The Harvard graduate's novel was praised by the Pulitzer committee for its "spare and devastating exploration of abuse at a reform school in Jim Crow-era Florida that is ultimately a powerful tale of human perseverance, dignity and redemption".

The 50-year-old New Yorker, won the 2017 prize in the same category for his previous book 'Underground Railroad.'

He has become only the fourth writer ever to win the Pulitzer Prize for fiction twice.

Before him, only Booth Tarkington, William Faulkner and John Updike had won the Pulitzer for fiction twice.

The prizes were announced from the living room of Pulitzer administrator Dana Canedy, after being postponed because of the coronavirus pandemic.