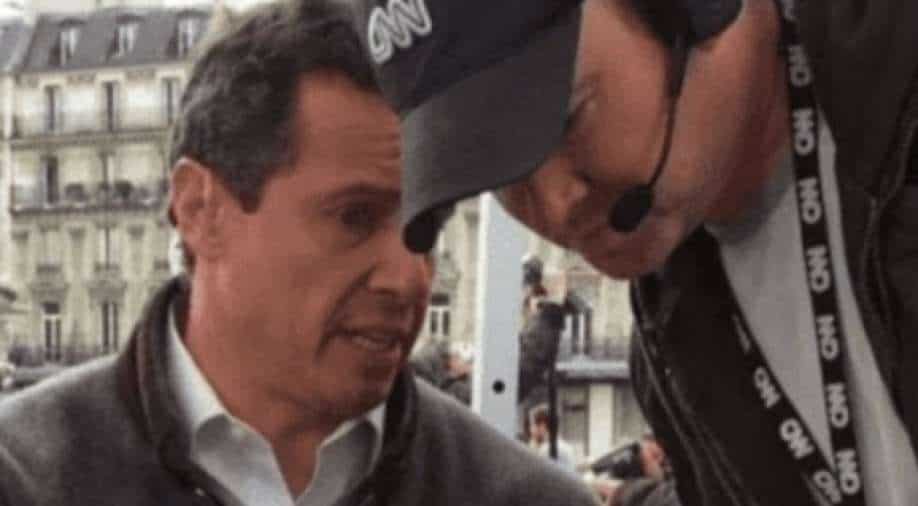 As per the prosecutors, the accused used platforms like Google Hangouts and Kik for in 2020 to talk to parents of minor daughters

Just a few days after CNN's prime time anchor Chris Cuomo was fired by the network, reports have now emerged that his producer, John Griffin, has been accused of trying to persuade minors to participate in inappropriate and unlawful sexual activity. He has now been arrested by the FBI.

He has now been charged on three counts for using a facility of interstate commerce to sexually abuse minor girls.

As per the prosecutors, the accused used platforms like Google Hangouts and Kik for in 2020 to talk to parents of minor daughters. He sought permission from the parents to groom their minor daughters to be sexually submissive.

As per a release from US Attorney’s Office states, in June 2020, Griffin allegedly advised a mother of 9- and 13-year-old daughters that it was her responsibility to see that her older daughter was “trained properly.”

"Griffin later transferred over $3,000 to the mother for plane tickets so the mother and her 9-year-old daughter could fly from Nevada to Boston’s Logan airport," states the release.

In another similar incident, he suggested a “little mother-daughter trip," as per the indictment. This involved the sexual training of the minor girl at his ski house to the girl's purported mother in June 2020.

There was also another incident which includes special allegations that Griffin attempted to entice two other children through the internet to engage in sexual activity. In April 2020, he allegedly tried to engage in a “virtual training session.”

This would include him instructing the mother and her 14-year-old daughter to remove their clothing and touch each other.

If convicted, Griffin faces 10 years of imprisonment on each federal count.

A spokesperson for CNN, in a statement, said, "The charges against Mr Griffin are deeply disturbing. We only learned of his arrest yesterday afternoon and have suspended him pending investigation."