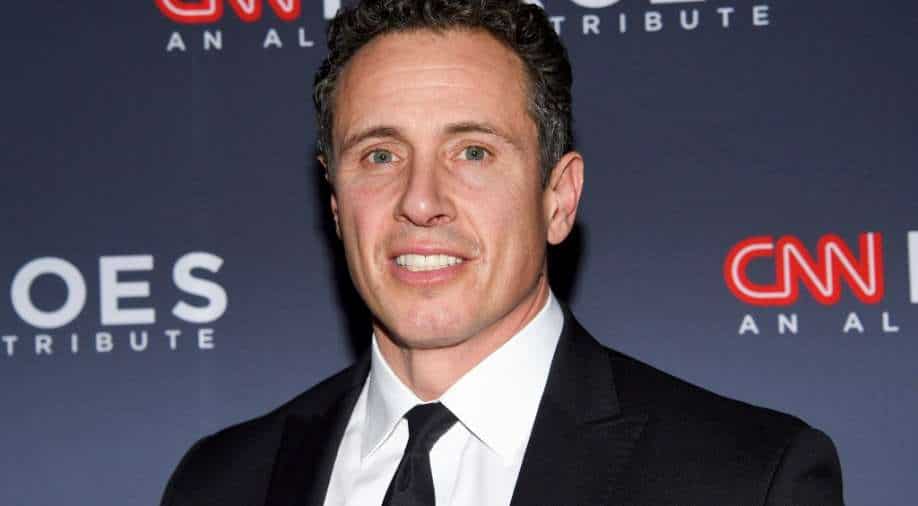 Chris Cuomo, the anchor of America's TV network CNN and the younger brother of former New York governor Andrew Cuomo has been terminated by the network, "effective immediately."

CNN in a statement said, "Chris Cuomo was suspended earlier this week pending further evaluation of new information that came to light about his involvement with his brother's defence. We retained a respected law firm to conduct the review, and have terminated him, effective immediately."

This came after new developments emerged pertaining to his involvement in Andrew Cuomo's sexual harassment investigations.

It was revealed that the CNN anchor used media contacts to obtain information about women who have been accusing his brother of harassment. He also made sure that his brother was aware of the upcoming coverage.

On Tuesday, CNN had "indefinitely" suspended Chris. He was fired by CNN Worldwide president Jeff Zucker after the law firm submitted its findings. Other staff members of the "Cuomo Prime Time" are expected to stay in place. Michael Smerconish will be substituting Chris now.

Earlier this year, in August, Andrew Cuomo announced his resignation as a result of a damning investigation by the state's attorney general.

The investigation revealed that the third-term Democrat sexually assaulted 11 women and attempted to retaliate against one of his accusers who went public with her claims.

“New York tough means New York loving, and I love New York and I love you,” Cuomo said, “I would never want to be unhelpful in any way, and I think given the circumstances, the best way I can help now is if I step aside and let the government get back to governing, and therefore, that’s what I’ll do."

Cuomo's resignation was seen as a dramatic turnaround from a little over a year ago when he was hailed as a rising star in the Democratic Party for his administration's handling of the coronavirus outbreak.