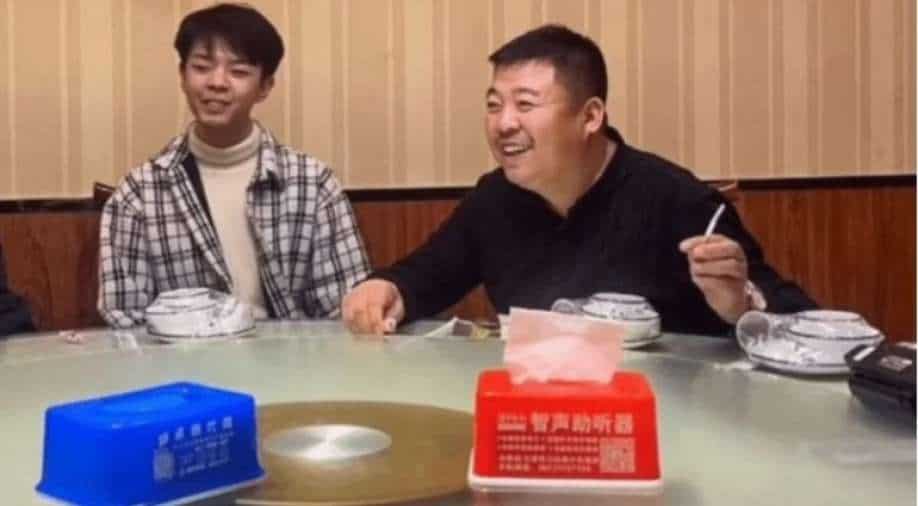 In this picture, Liu Xuezhou can be seen with his father Ding Shuangquan (Image credit: Weibo) Photograph:( Others )

A Chinese teenager has committed suicide after he was bullied and faced rejection twice from his birth parents.

“There have been people attacking and cursing me on Douyin and Weibo in the past couple of days,” he wrote in the suicide note.

Also read | 'I don't wish to be here,' says Mumbai boy who plans to sue parents for giving him birth

His emotional post, in which describes how his biological parents deserted him after reunification in December 2021, went viral in China.

They had initially sold him to two farmers from Hebei province in north China. But when they died, Liu was forced to live with his relatives.

He had launched an online search campaign for his birth parents on Douyin and was finally able to track them down last month.

When he met them, they started fighting with him upon asking for a separate place to live. His father, Ding Shuangquan said he had asked them  to “either rent or buy a place for me because I have been homeless”.

His mother, surnamed Zhang told Chinese media, “Wouldn’t you stay away if he were your child and was being so defensive that he even recorded your conversations? His father has remarried, and so have I. He tried to force us to buy him a home, but we are not well-off enough for that.”

After reading Liu's online, people reported him missing to the Chinese police who later on found his dead body on a beach in the southern Chinese island province of Hainan.