'I don't wish to be here,' says Mumbai boy who plans to sue parents for giving him birth 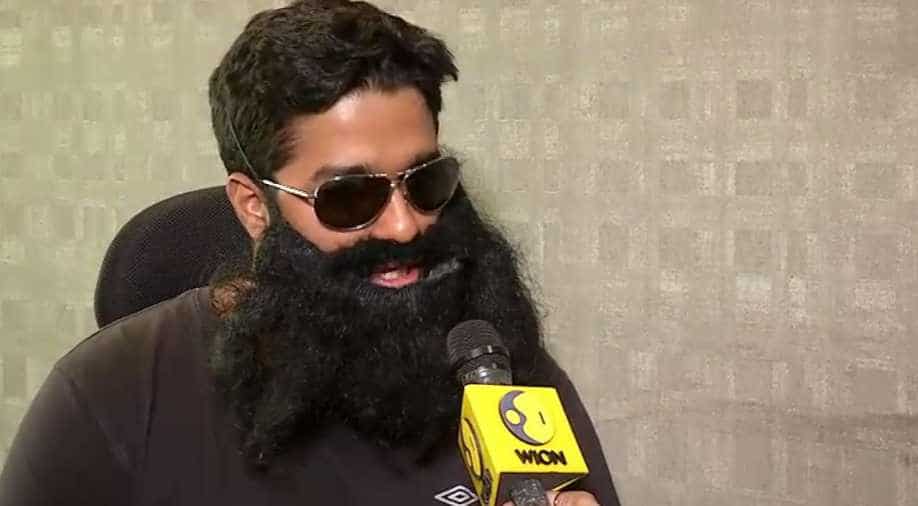 Samuel thinks that parents are selfish for bringing another life into a world full of suffering just for their pleasure. Photograph:( WION )

The 27-year-old goes by the fundamentals of anti-natalists who believe it is wrong to bring children into the world because they have to put up with a life of suffering.

Mumbai based businessman Raphael Samuel is making headlines for planning to sue his parents for giving birth to him. The 27-year-old goes by the fundamentals of anti-natalists who believe it is wrong to bring children into the world because they have to put up with a life of suffering.

Samuel told WION that the thought first came to his mind when he was five.

"The thought came to my mind when I was five. I asked them why did you have me and they had no answer. Then I got the usual answer, "for you to experience life and how beautiful it is," and I didn't believe all of that and then I realised that parents do it only for their pleasure, they do not think of the child. They are getting certain pleasure form the child growing up," Samuel said.

He noted that he thinks that parents are selfish for bringing another life into a world full of suffering just for their pleasure, in a way, they use the child. He added that he has been warned by top court judges for wasting their time, therefore he will need to be very cautious and "perfect" with his legalities.

"It is going to take a while. I have to be very careful as Supreme Court lawyers have warned me that they could fine me for wasting the Court's time, so I have to be very perfect with my legalities. I have started a legal team for this," he said.

Samuel admitted to having a cordial relationship with his parents but is not living with them.

"I'm not living with them currently but we regularly meet for lunch, dinner. Yes, I am very cordial, it is just that I have a simple objection, I did not consent to be here, I didn't want to be here, why did you get me here?" Samuel shared.

"The Right to Life is imposed on me, why should it be imposed on me and even if they have not taken my consent, which they can't, at 18, do I have right to consent? And if I don't consent, what are the options? That's what I want to pursue legally," he concluded.

Meanwhile, in a statement, Samuel's mother Kavita Karnad Samuel, who is a lawyer herself, explained her response to the ongoing frenzy after her son made his wish public.

"I must admire my son's temerity to want to take his parents to court knowing both of us are lawyers. And if Raphael could come up with a rational explanation as to how we could have sought his consent to be born, I will accept my fault," she said.

"I don’t think any court will accept such a plea. An infant gets rights according to the law of the land only after birth, taking such permission before birth is not possible. No one has any legal rights before birth, so such petition is baseless," he noted.