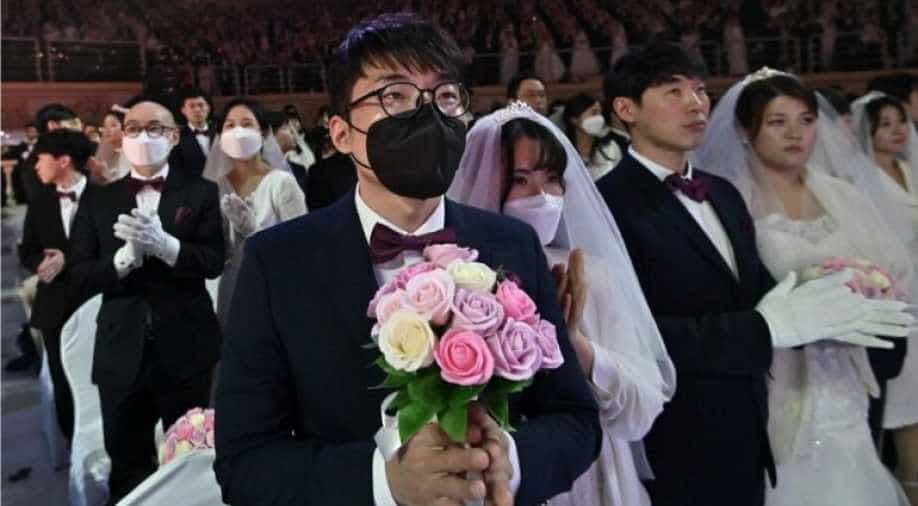 Turns out, the lockdown has made some relationships more solid

After reports claiming a spike in divorce rates last month made rounds on social media, a strikingly opposite take is now gaining traction.

An online application in China used for online marriage applications is now crashing due to the overwhelming number of demands.

Turns out, the lockdown has made some relationships more solid.

The 76-day lockdown was lifted on Wednesday in the city where the virus initially emerged.

According to a statement released by the company Alipay, a 300 per cent surge was recorded on the portal after the removal of the lockdown.

“The number of visits to the wedding appointment applet in Wuhan exceeded expectations, about 300 percent... which caused a temporary freeze. The appointment system did not collapse, but it may be a bit slow. Just refresh it a few more times,” the company said in a statement.

As 11 million people were quarantined from the rest of the world in February, marriage applications were halted.

Owing to this unexpected surge in the number of cases, the app was grounded for a few hours.

However, once the application was fixed, the number of registrations surged monumentally.

Marriage won’t be easy for Wuhan residents, as they must prove that they are coronavirus negative, otherwise they will not be given a registration appointment.

Alipay “didn’t expect the strong demand for marriage services after an earlier surge in divorce appointments.”