China's Xi Jinping is a 'killer' but used to be my friend, Donald Trump claims 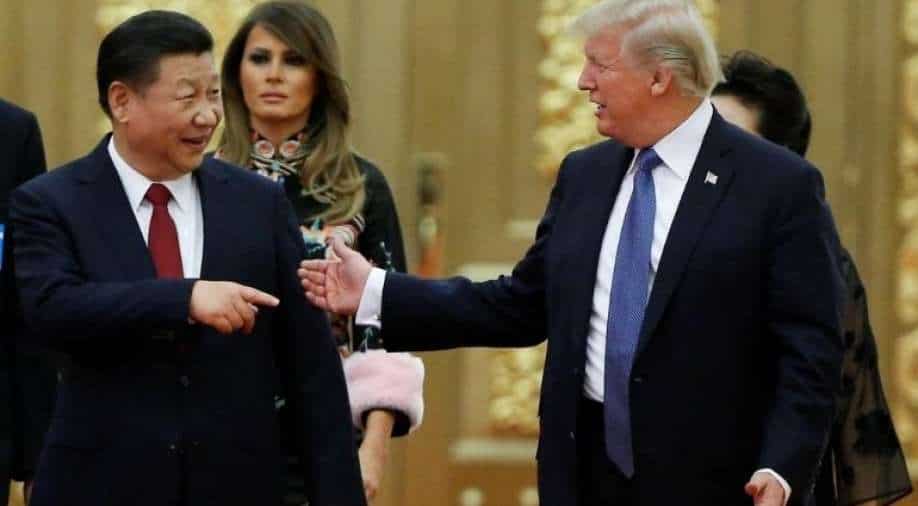 Trump claims that the two leaders used to get along and had a great relationship, but then coronavirus pandemic took place and the friendship between the two leaders fizzled out.

Chinese President Xi Jinping might be a ‘killer’ who ‘destroyed the world’ but he had a ‘great relationship’ with the former US president Donald Trump, the latter claims.

In an interview with Fox News’ Maria Bartiromo, former reality TV star and twice impeached president reminisced about his relationship with the Chinese President.

“He is a killer,” Trump said on one of his most favourite news channels, “but I had a great relationship with him.”

Trump claims that the two leaders used to get along and had a great relationship, but then coronavirus pandemic took place and the friendship between the two leaders fizzled out.

While Trump claims that it was the coronavirus pandemic that made their friendship sore, the relationship between the two countries has only deteriorated since Trump had taken over the country.

In fact, it was under Trump’s leadership when the US’ National Defense Strategy had labelled China to be one of the main “strategic competitors” of the US and Trump had described the Asian country as a “foe”.

During the interview, Trump went on to accuse the Chinese President of destroying the whole world by spreading coronavirus pandemic all over the world. Trump has often claimed that it was Xi Jinping and his officials who instructed Chinese scientists to develop COVID-19 in a science lab and then spread it around the world.

Meanwhile, he also claimed that the current President of the US is “afraid” of Xi Jinping and therefore has not pressurised authorities to find out the origin of the deadly coronavirus pandemic.