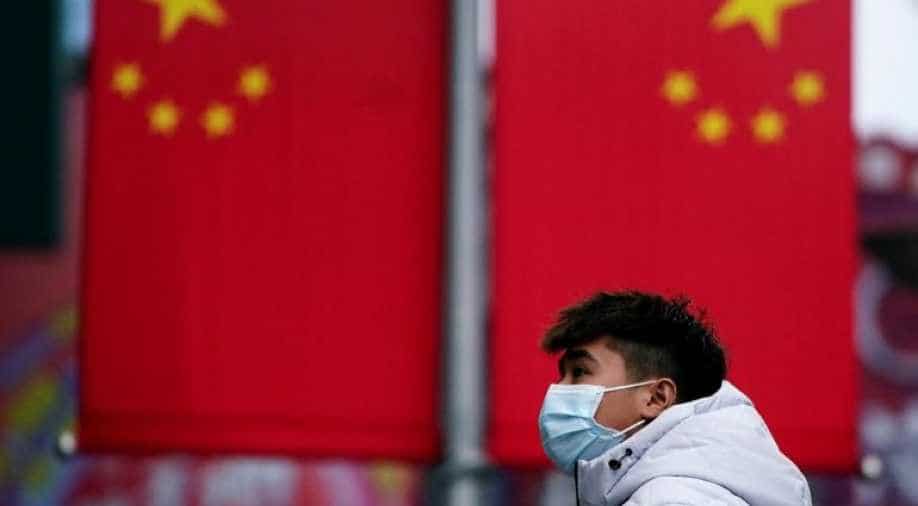 China is using the pandemic to build one of the world’s most sophisticated surveillance networks.

China was perhaps the first country to introduce a contact tracing app to contain the spread of coronavirus. China’s health QR code system rate a person’s likely health status with green, orange or red colours, signifying whether the individual is safe, at high risk or a carrier of the virus.

The health tracking QR codes, which have played a key part in the country’s fight against coronavirus, now look set to play a much broader role in daily life as the eastern city of Hangzhou proposed to expand the use of the health codes post-pandemic.

Calling it a firewall to enhance people’s “health and immunity”, officials in Hangzhou plan to use the codes to assign a health status to a citizen, which will be generated through digital medical records. The citizens will be ranked based on their health and lifestyle - how much they exercised, their eating and drinking habits, whether they smoked and even how much they slept the night before.

Hangzhou is home to Chinese tech giant Alibaba. Its affiliate Ant Financial, alongside social media giant Tencent, developed the QR code app. The health QR code was added as a feature on Alipay, one of the largest digital payments systems in China, making it the ultimate surveillance weapon.

According to a report in the Chinese press, authorities can track not just coronavirus infection, but also your financial and transport data. More than one billion people in China are covered by these QR codes now.

Also Read: Why Australia has more to lose than China in trade row

The southern city of Guangzhou has already expanded its health code platform to include services that help residents book online consultations with local hospitals and buy face masks. Fujian province has said it wants to expand its QR codes to encompass medical treatment and drug purchases.

Meanwhile, the move has set off a firestorm of criticism from thousands of users on social media, fuelling debate about privacy and data security.