Why Australia has more to lose than China in trade row 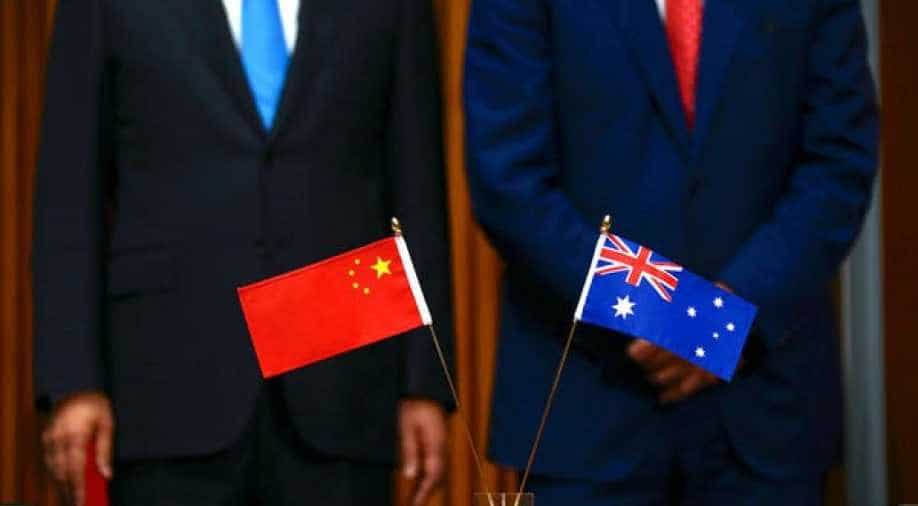 Australia has demanded an international probe into the coronavirus outbreak but China has protested and threatened, however, over 110 countries have backed Australia.

Left with no choice, China announced at the World Health Assembly that it would cooperate with the investigation but the Dragon's definition of cooperation includes intimidation and vendetta. China has launched a trade war with Australia. It has imposed a punitive tariff of over 80 per cent on Barley imports from Australia.

Australia economy will be hard hit if China continues this tactic. Last year, Australian exports to China amounted to 153 billion Australian dollars which is 7.7 per cent of the country's GDP. The biggest earners were coal, gas, iron ore, tourism, and education.

Australia exports more to China than to its five next biggest markets combined and the Dragon is well aware of it. China has threatened to devastate Australia's economy. The threat was recently delivered to Canberra in the form of an article in the Chinese government mouthpiece the Global Times.

The article warned Australia against supporting America's "new Cold War". The development came after the US said it would ban trade with 33 Chinese companies. China's message to Australia was clear - the Dragon will punish Australia more harshly than the US.

It's logic being that Beijing is less economical dependant on Australia while China is Australia's No-1 export market, Canberra is fourteenth on China's export list.

The United States on the other hand is China's No-1 export market. China's message to Australia clear - keep quiet, or become a collateral damage.