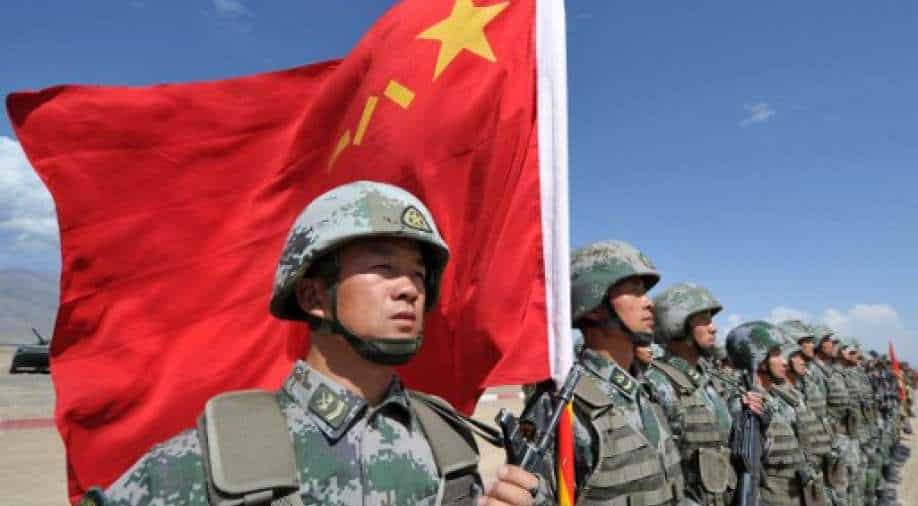 China had recently sent a record number of planes 56 warplanes into Taiwan's airspace as the country scrambled its own fighters and activated the missile systems.

Amid tensions with Taiwan, reports say the Chinese army trained nurses as part of its war simulation exercise.

The nurses reportedly wore goggles during the day to block the light as they were taught to handle the boat simulator.

China has been conducting drills near Taiwan for several months. China had recently sent a record number of 56 warplanes into Taiwan's airspace as the country scrambled its own fighters and activated the missile systems.

The beach drills had taken place in Fujian province as the PLA practised with multiple waves to take a beach as the army used small boats.

Taiwan defence minister Chiu Kuo-cheng had warned that China was capable of mounting a full-scale war in 2025 as tensions escalated between the two countries.

President Tsai however definitely said Taiwan will not bow to China as she sought to increase the country's military expenditure.

The Biden administration declared its commitment towards Taiwan was "rock solid" even as it said it continues to "adhere to the One China policy."