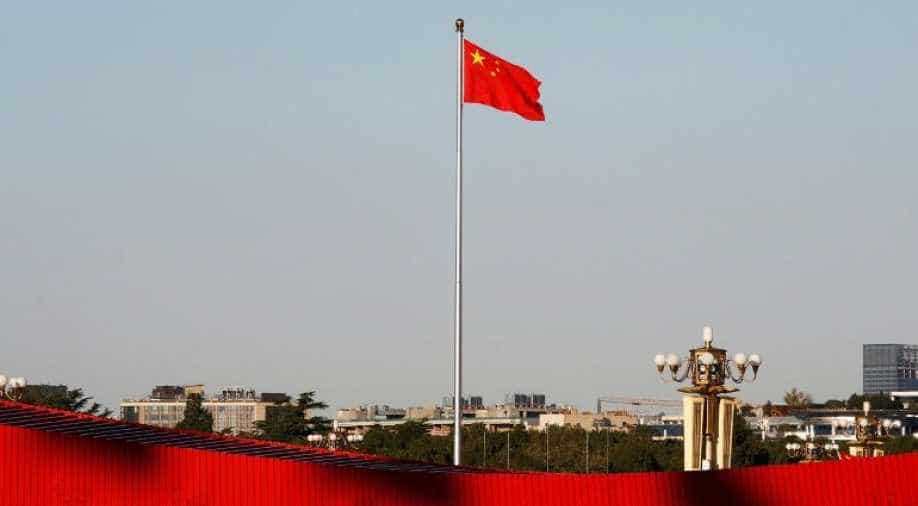 China said Tuesday that a World Bank decision to scale back a vocational education project was unrelated to allegations of mistreatment of minority Muslim Uighurs in the northwestern Xinjiang region.

The World Bank launched a review in August of the programme after Foreign Policy magazine reported that a school which benefited from a tranche of the $50 million loans to China bought "barbed wire, gas launchers, and body armour".

The World Bank said on Monday that its review "did not substantiate the allegations" but that it would cut funding to the scheme's "partner schools" as a precautionary measure because the schools were dispersed and difficult to monitor.

But Chinese foreign ministry spokesman Geng Shuang said Tuesday that the World Bank's review of the programme "clarifies the truth while strongly rejecting the relevant accusations."

The "adjustments" announced by the World Bank are instead based on "based on the programmes' actual needs," said Geng at a regular press briefing.

Geng said that the inspection showed that the project did not suffer from the problems "hyped up by foreign media."

The World Bank statement said Monday that the "scope and footprint of the project (with the partner schools) is being reduced."

"Specifically, the project component that involves the partner schools in Xinjiang is being closed," it said.