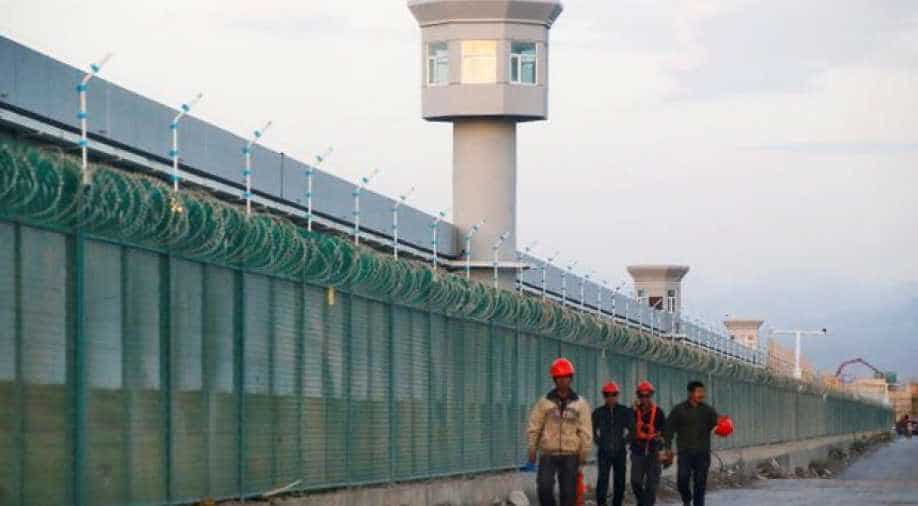 The Centre for Global Policy in its report said: "Evidence shows that in 2018, three Uighur regions alone mobilized at least 570,000 persons into cotton-picking operations."

After reports emerged that China had employed "ethnic minority" groups in Xinjiang to force them to work in cotton farms, the Chinese government denied the allegation.

Reports claimed that nearly half a million people were "forced to pick cotton by hand through a coercive state-mandated labour transfer and “poverty alleviation” scheme."

The Centre for Global Policy in its report said: "Evidence shows that in 2018, three Uyghur regions alone mobilized at least 570,000 persons into cotton-picking operations."

China's Xinjiang province produces 85 per cent of China’s and 20 per cent of the world’s cotton.

Earlier this month, the United States had placed a "Withhold Release Order" on cotton produced by the Xinjiang Production and Construction Corps, however, the report said that entity "only produces 33 per cent of Xinjiang’s cotton and only 0.4 per cent of its highest-quality long-staple cotton."

In September the US Customs and Border Protection (CBP) had considered a much broader import ban on all cotton and tomato products from Xinjiang but the Trump administration stepped back after officials within the government objected.

"Government supervision teams monitor pickers, checking that they have a “stable” state of mind, and administer political indoctrination sessions. Some regions put Uighur children and elderly persons into centralized care while working-age adults are away on state-assigned cotton-picking work assignments," it said.

A leaked report had earlier claimed that the Chinese government used an expansive data collection project to arbitrarily detain Uighurs in Xinjiang and placed at least 2,000 ethnic Uighurs in detention.