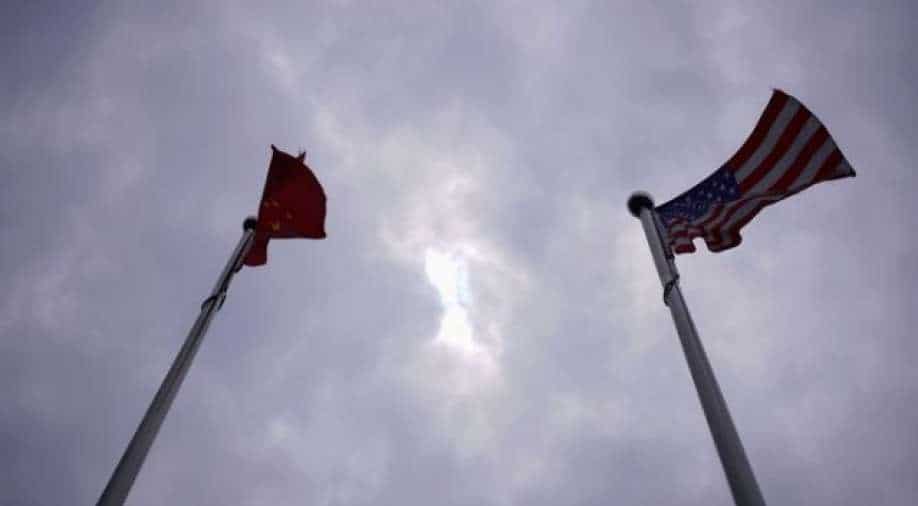 The move is among several the Trump administration has been working on in its final weeks to harden the US position against China, making it more difficult for President-elect Joe Biden to ease US-China tensions.

The United States has banned cotton imports from a powerful Chinese quasi-military organisation that it says uses the forced labour of detained Uighur Muslims.

The move is among several the Trump administration has been working on in its final weeks to harden the US position against China, making it more difficult for President-elect Joe Biden to ease US-China tensions.

The US Customs and Border Protection (CBP) agency Wednesday said the "Withhold Release Order" would ban cotton and cotton products from the Xinjiang Production and Construction Corps (XPCC), one of China's largest producers.

The targetting of XPCC, which produced 30% of China's cotton in 2015, follows the US Treasury Department's move in July to ban all dollar transactions with the entity, founded in 1954 to settle China's far west.

CBP has the authority to detain shipments based on suspicion of forced-labour involvement under long-standing US laws to combat human trafficking, child labor and other human rights abuses.

In September, CBP had considered a much broader import ban on all cotton and tomato products from Xinjiang, but after dissent from within the Trump administration, it announced narrower bans on products from specific entities, including two smaller cotton and apparel producers.

The groups, which included the American Apparel and Footwear Association and the National Retail Federation, said ending forced labour and repression in China cannot be achieved with US unilateral pressure but required a "whole of world approach."

Biden has pledged to work with US allies to bring pressure on China to curb human rights and trade abuses. Trump in recent weeks has increased action against major Chinese state companies, banning access to US technology and investments.

The United Nations cites credible reports as saying 1 million Muslims held in camps have been put to work. China denies mistreatment of Uighurs and says the camps are vocational training centers needed to fight extremism.