Charlie Hebdo trials: What the world can learn from French President Emmanuel Macron 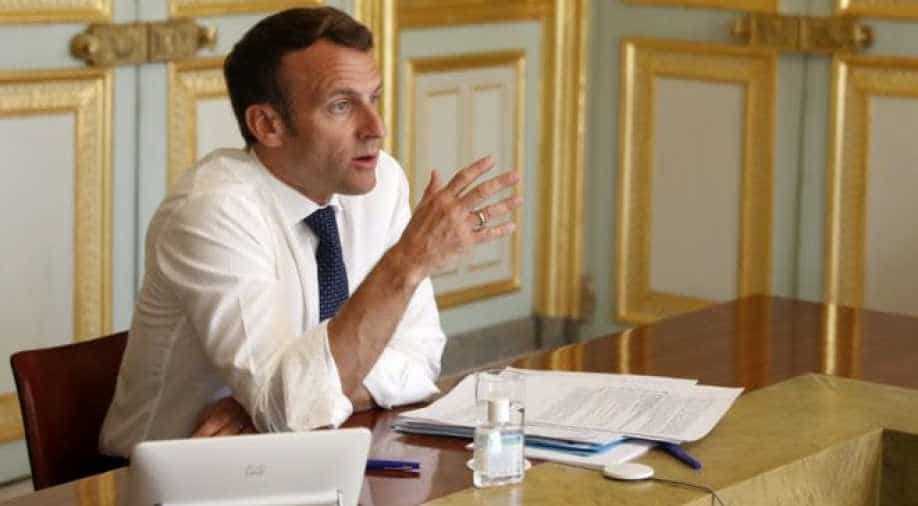 Five years ago in January 2015, Paris was rocked by a series of terror attacks which killed 17 people. The attacks began on January 07 when two brothers entered the office of French satirical magazine, Charlie Hebdo, and opened fire during its edit meeting, killing 12 people.

The terrorists were identified as Saïd and Chérif Kouachi.

Reports claimed that witnesses heard the terrorists shouting "we have avenged the prophet' and 'god is great". The terrorists were neutralised two days later.

On the same day, on January 09, a supermarket was attacked where five people were shot.

The attacks were triggered by a series of cartoons published by Charlie Hebdo. The satirical magazine had lampooned prophet Mohammad. To many, it was blasphemy. However, that does not justify killing people in cold blood.

Five years on, 14 people are standing trial for the Charlie Hebdo killings. They are facing various charges, including providing arms and logistical support to the terrorists

The trial is being called 'historic'. It is likely to go on for at least 49 days. Reports claim there are at least 200 plaintiffs and 144 witnesses are likely to testify in the courtroom. Special viewing galleries have been opened for the public. They can see the accused being tried in the Paris court.

Also read| We have freedom of the press, says Macron on Charlie Hebdo row

Charlie Hebdo republished the controversial cartoons yesterday to mark the start of the trial. The republishing of the cartoons was aimed at making a statement in support of free speech and expression.

While Charlie Hebdo found support from across the globe, there were others who criticised it for reopening old wounds. Among them was Pakistan. It said "offending billions of muslims cannot be justified as an exercise in press freedom or freedom of expression"

The French President Emmanuel Macron said, "I think the president of the republic in France should never qualify editorial choices of a journalist, editorial staff, never. Because there is a freedom of the press that you are rightly so attached to, deeply."

From where I stand, I am here to protect all these freedoms so it's not up to me to qualify the choices of journalists, I can only say that in france, we can criticise governments, presidents, to be blasphemous, etc," Macron said.

He also added that sketches are not hate speeches. His stand on this controversial issue is exemplary, and there is a lesson for leaders across the globe. It is very easy to succumb to international pressure or slaughter the rights of the majority to appease the minority, or selectively apply the principle of secularism. Standing up for the freedom of expression is never easy, but it is always the right thing to do.