We have freedom of the press, says Macron on Charlie Hebdo row 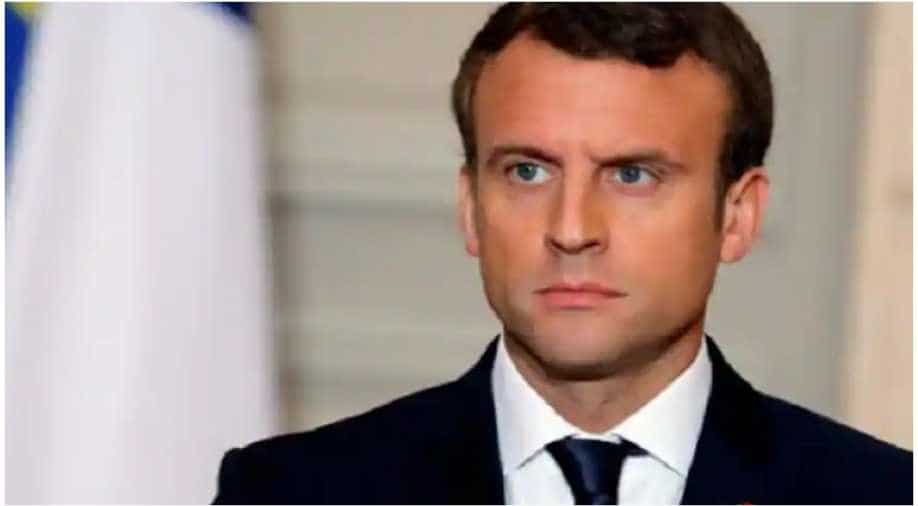 Publication of a cartoon on Prophet Mohammed had led to a terror attack on the office of Charlie Hebdo in 2015 that left 12 people dead. Eight of them were journalists.

French President Emmanuel Macron said that "it’s never the place of a president of the Republic to pass judgment on the editorial choice of a journalist or newsroom" amid the controversy surrounding French magazine Charlie Hebdo.

His comments assume significance as accomplices of Charlie Hebdo attackers are due to go on trial on Wednesday (September 2).

“It’s never the place of a president of the Republic to pass judgment on the editorial choice of a journalist or newsroom, never. Because we have freedom of the press,” Macron said. He was quoted by Reuters.

Macron also said that French citizens should be respectful to each other.

Charlie Hebdo's publication of a cartoon on Prophet Mohammed had led to a terror attack on its office in 2015 that left 12 people dead. Eight of them were journalists.

Charlie Hebdo republished the cartoon of Prophet Mohammed on Tuesday, just a day before accomplices of the attackers were to go on trial.

Fourteen defendants, three of whom will be tried in absentia and may be dead, face charges including financing terrorism, membership in a terrorist organisation and supplying weapons to the perpetrators.

The cartoon of Prophet Mohammed, printed as a satire by Charlie Hebdo, did not go down well with many people across the world and strongest of the reactions came from the Muslim quarters.

On Jan. 7, 2015, the Kouachi brothers went on a killing spree in the Paris offices of Charlie Hebdo

Responsibility of the attack was claimed by Al-Qaeda.

"Satire is not a discourse of hate,"

Reuters has quoted Macron as he said that satire did not necessarily convey hate. He made the statement in Beirut, Lebanon.

Following Charlie Hebdo's decision to re-publish the controversial cartoon, French security agencies have given a high alert. Security forces across France are on the lookout for movements and activities that may lead to violent and even terrorist incidents.