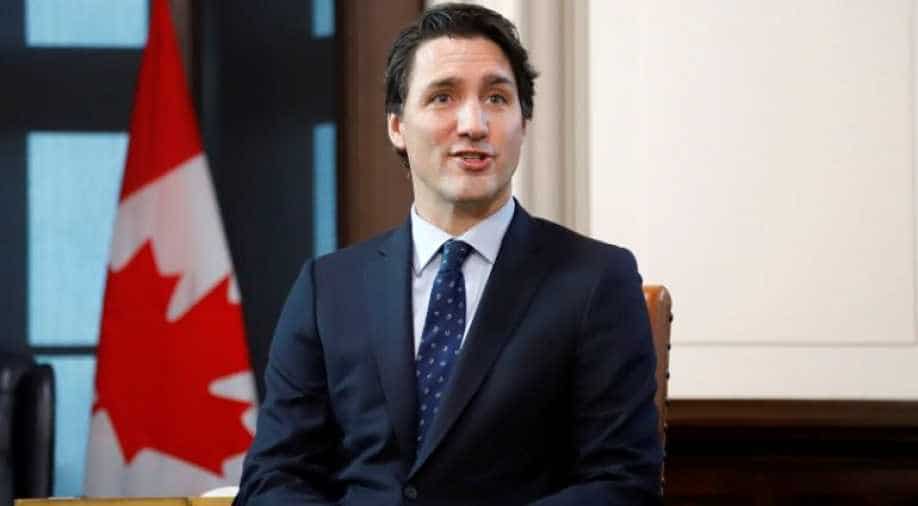 Norway, Mexico, ireland and India were elected as non-permanent members by the UN General Assembly,

As India clinched a seat as a non-permanent member from the Asia-Pacific block at the UNSC, the battle for the African seat went into a second round with voting set for Thursday.

Norway, Mexico, Ireland and India were elected as non-permanent members by the UN General Assembly, however, Kenya and Djibouti failed to garner two-thirds majority vote among the 192 members who voted at the UNGA.

India won a resounding victory with 184 votes out of the 192 countries that participated in the election. Mexico fared splendidly as well taking 187 votes as both India and Mexico ran unopposed.

However, the African region which was being keenly watched since there were set to be no clear winners threw up a challenge as Kenya got 113 votes and Djibouti managed just 78 votes.

With both Kenya and Djibouti highlighting their role in solving humanitarian issues including brokering peace in the Horn of Africa, both failed to convince the member states failing to get enough votes for their cause.

Canada was disappointed once again after failing to win in 2010 was pushed back by Norway which won 130 votes and Ireland which took 128 votes. It was a big blow to the Trudeau government which had invested heavily politically for a victory.

"As we move forward, we remain committed to the goals and principles that we laid out during this campaign," Trudeau said in a statement.

The UN General Assembly also elected Turkish diplomat Volkan Bozkir as its president for the 2020-21 session.