Can the duration of COVID-19 treatment be minimised by using a combination of drugs? 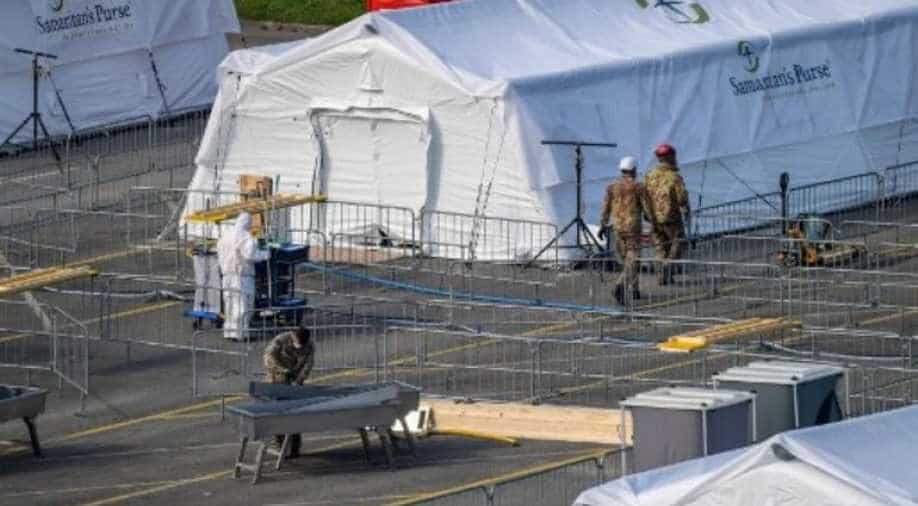 A study recently published in the International Journal of Antimicrobial Agents claims that the combination of a popular anti-malaria drug, with the trade name “Plaqenuil” and the antibiotic “Azithromycin” could facilitate the treatment of COVID-19 by reducing the duration of the virus.

The sample of the study included 30 people who had tested positive for coronavirus. All of these people were given either just the anti-malaria drug, or a combination with the antibiotic, or neither.

Earlier, Chinese authorities and doctors were successful in shortening the duration of the infection by using the combination mentioned above.

Out of the 30 people, the anti-malaria drug was effective as a mode of treatment on its own, while it was more effective with the antibiotic.

As reported by TechCrunch, similar tests were successful in China. As the contagion continues to wreak havoc all over the world, researchers are using treatments that have been employed in treating epidemics and pandemics earlier. They are combining and experimenting with the modes of treatment used in treating Ebola, SARS, HIV, and other global outbreaks. 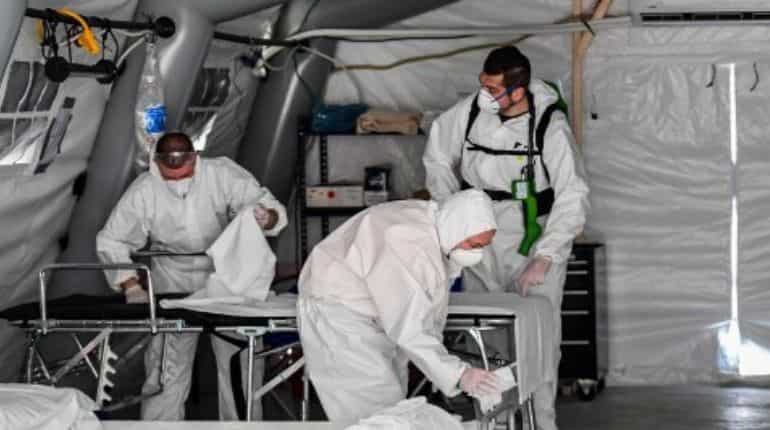 As per the Johns Hopkins University tracker, more than 244, 500 people around the world are currently infected by the novel coronavirus COVID-19. As of today, 10,000 people have been pronounced dead owing to the pandemic.

As of now, no effective treatments are available to cure COVID-19. Recently, human trials began in the United States as well as China. The focus right now is not to curate a vaccine, which might take over a year, but to come up with treatments that will relieve symptoms and the duration, especially in serious cases.

Even though the vaccine may eventually come in, it will take at least 12-18 months. Even if the vaccine is developed quickly, it will need to undergo safety testing before being deployed globally on a mass scale.