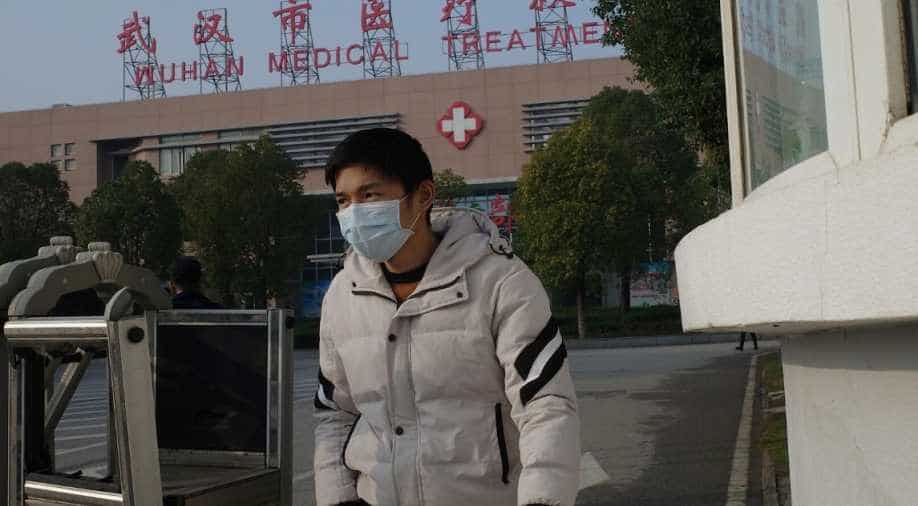 Among the people above 80, the fatality rate is almost 15 per cent which is three times higher than the global average

Scientists across the world seem to agree that COVID-19 is especially dangerous for the elderly population with many interpreting it to mean that young people are almost invincible.

However, a study conducted by the CDC in America indicates the assumption isn't true.

A look at the hospitalisation rate reveals new facts. Among COVID-19 patients who have been admitted in hospitals, 31 per cent are aged above 65 and people aged between 45 and 64 account for 36 per cent and the rest of the patients are below 40.

An almost equal proportion of people from all age groups are being infected in the United States.

The statistics clearly show young people are equally vulnerable to the infection but the gulf becomes visible while taking a look at the fatality rate.

Among the people above 80, the fatality rate is almost 15 per cent which is three times higher than the global average.

It means that while young people are equally vulnerable to the infection, they have a much higher chance of recovery.

The South Korean Church group at the centre of the outbreak comprised mostly of women in their 20s and 30s while in Italy having the second oldest population worsened the situation.

So young people also need to be careful, they could be carriers and may very well end up infecting their family while their fatality rate maybe low, getting infected still means a trip to the hospital.