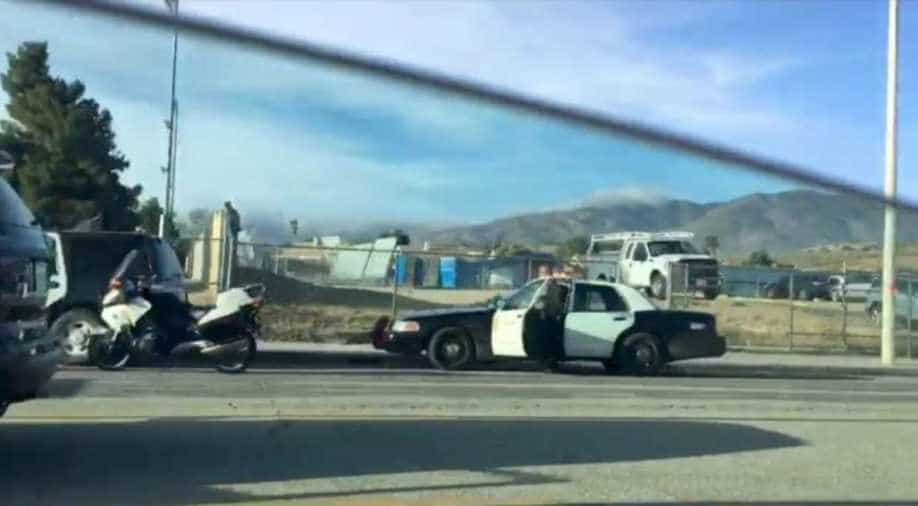 A 14-year-old boy from California was accused of shooting and wounding a student at a high school in Southern California on Friday before he ran away arrested in a supermarket later.

As per reports, the teenager used a rifle to shoot the student and then dumped the gun in a desert before he was caught.

The shooting happened on the campus of Highland High School in Palmdale, California, around 7 a.m. PT, even as some students still were arriving at school.

The former student, who transferred in recent months, took out an SKS-style carbine and fired about 10 shots, video of the incident appears to show, reports state.

The victim has been shifted to a hospital for recovery. The school had been on lockdown for several hours after which the student reunited with their parents.

“We are incredibly grateful for the actions of Highland High School teachers and staff and our first responders who courageously protected the lives of our students today,” Brett Neal, an assistant superintendent for the school district, said in a statement. “We know that every second is important in a situation like this and we couldn’t be more thankful.”