Bill Clinton's affair with Monica Lewinsky not an abuse of power: Hillary Clinton 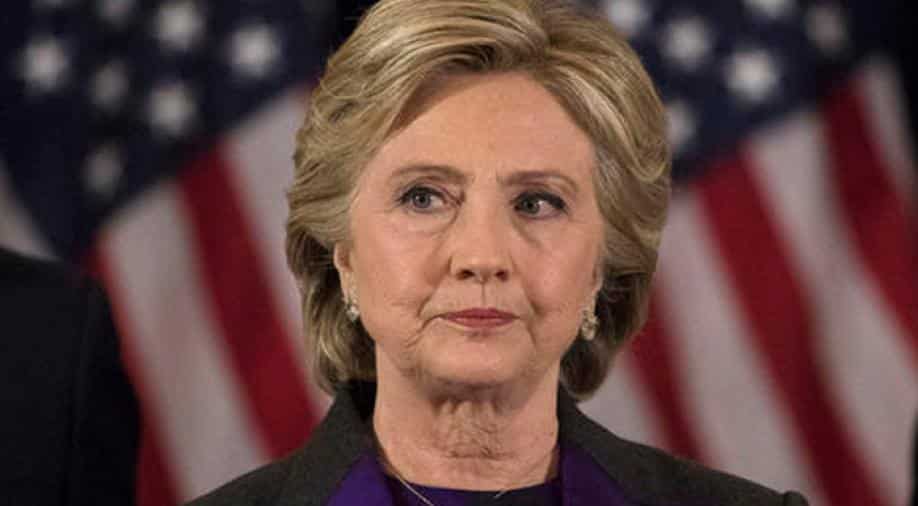 Hillary Clinton has said her husband Bill Clinton's affair with Monica Lewinsky, a White House intern at the time, was not an abuse of power since Lewinsky "was an adult".

Lewinsky was 22 years old when she had an affair with Bill Clinton. Clinton, who was president of the US at the time, was 49.

Hillary Clinton made her comments in an interview to CBS.

The former US Secretary of State added in the interview that Bill Clinton should not have resigned after the affair.

She also asked who, if anybody, was investigating Donald Trump who has been accused by multiple women of sexual assault.

The relationship between Bill Clinton and Monica Lewinsky took place between 1995 and 1997 and came to light in 1998.

Clinton denied the affair at first. He was finally impeached but acquitted by the Senate and finished his term as president.