Big relief and some caution for Gibraltarians after UK-Spain deal 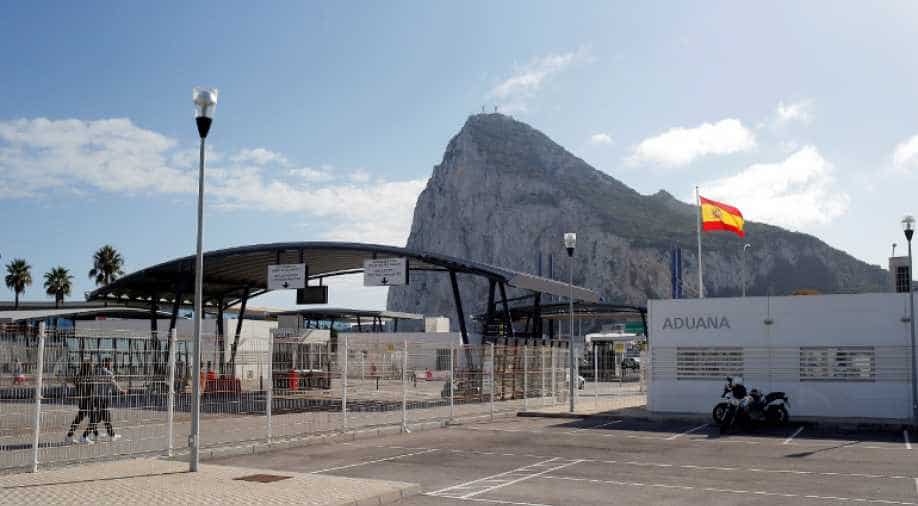 About 15,000 people, largely Spanish, pour into Gibraltar, a tiny British territory, for work every day, and around half of these people come from Spain

Gibraltarians breathed a sigh of relief and caution after London and Madrid reached a consensus on Friday to let the territory become part of Europe's passport-free zone.

About 15,000 people, largely Spanish, pour into Gibraltar, a tiny British territory, for work every day, and around half of these people come from Spain.

Several tourists from Spain also visit Gibraltar on a daily basis because of its duty-free shopping.

Because of its small size, all food in Gibraltar is imported. About 50,000 trucks cross the Gibraltar border each year via the only road that connects the territory to Spain.

If the deal between Spain and the UK has not been reached, it would have led to a "hard border" between Gibraltar and the European Union once the Brexit transition period ended.

"It's good news, it seems like the best way to keep everything moving," Oliver Gomez, a 34-year-old actuary, who walked along with his dog in Gibraltar was quoted as saying by news agency AFP.

The deal that was finalised at the eleventh hour meant that the small territory would be included in the Schengen passport-free zone that covers 26 European nations.

However, some people expressed concern about whether Spain will be able to manage the deal.

"We haven't always had the best track record with the Spanish. Let's see how it goes," said Jeff Saez, a 43-year-old hotel worker.

However, Mark Leavesley, a 34-year-old Gibraltar real estate agent, was hopeful that the territory would adapt well even if there was not a border deal.

"Gibraltar has proven to be resilient," said Leavesley.

A wave of relief was also felt in La Linea, a poor Spanish city just across the border from Gibraltar as it was dependant on the territory for years for business and jobs.

Nuria Hernanez, the owner of a hardware store in La Linea, says about 40 per cent of the customers arrive from Gibraltar.

"Without them there would be nothing here," said Hernanez.