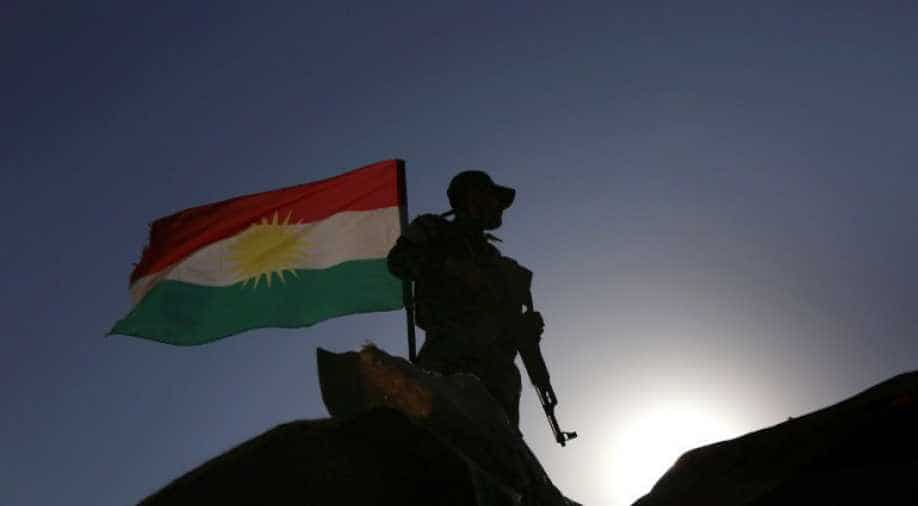 Iraqi Kurdish forces reclaimed the town of Bashiqa on Tuesday, one of the last areas east of Mosul to be held by the Islamic State group. 13 IS jihadists were killed in the assault on the city --- launched the previous day --- with peshmerga fighters advancing on the town from three sides.

Jabbar Yawar, the secretary general of the Kurdish Peshmerga Ministry of the Kurdistan Regional Government told AFP that the town was "under complete control" and that Kurdish forces were "clearing mines and sweeping the city."

"In the morning, there was a group of terrorists hiding inside some of the houses who wanted to escape... and 13 of them were killed," he said, adding that five more were found inside tunnels.

The battle to retake Mosul, IS's last stronghold in Iraq, was launched on October 17 and has now entered its fourth week.

Iraqi forces are spearheading the bulk of the fighting, advancing on the city from the north, east and south. The peshmerga forces from Iraq's autonomous Kurdish region are operating north and east of Mosul.

Special Iraqi forces have battled IS inside eastern Mosul, while forces have also approached the city from the north, but those on the southern front, which had the longest way to go, have still not reached its outskirts, AFP reported.

IS established a "caliphate" in Iraq in 2014 by claiming large areas north and west of Baghdad. They have been restricted to limited areas in the country ever since Iraqi forces backed by US-led air support launched an offensive against the jihadist group in the last one year.