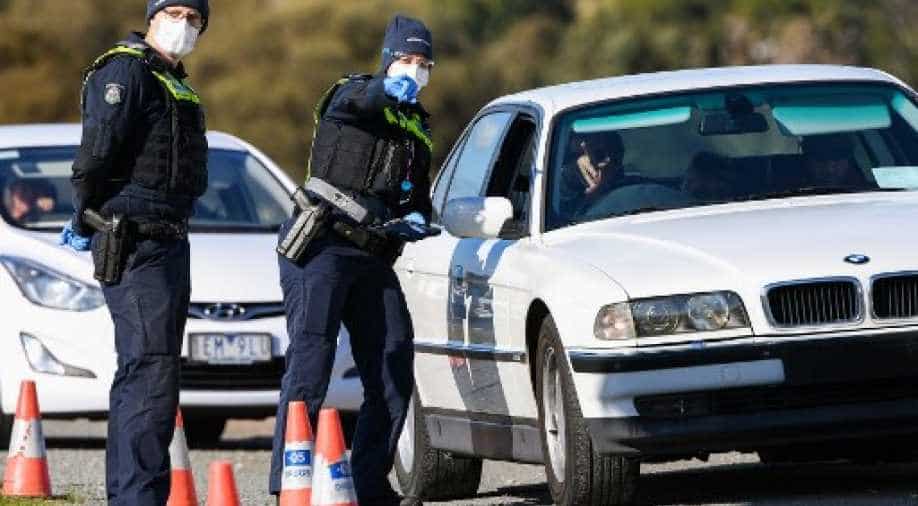 The Melbourne region is already on lockdown as authorities struggle to combat the virus in New South Wales and Victoria.

The coronavirus cases in Australia crossed 10,000 as Victoria recorded new cases on Tuesday with authorities concerned about a large number of patients on ventilators.

The country recorded 284 new coronavirus cases with Victoria recording 270 cases.  Victoria has now become the new epicentre of the virus with the total COVID-19 death toll in the country climbing to 110.

The Melbourne region is already on lockdown as authorities struggle to combat the virus in New South Wales and Victoria. The Melbourne area reported 177 new infections on Monday amid the rising number of cases.

The authorities called in military personnel after the virus was reported in pubs. The authorities said the pubs could be closed down if the virus isn't brought under control. Police have also increased penalties against those who break coronavirus rules with authorities collecting $153,000 across Melbourne last week.

State premier Gladys Berejiklian said: "There is no doubt that the impact of what's happening in Victoria has impacted New South Wales and that's why we are in a stage of high alert."

Amid the growing number of cases, New South Wales set up pop-up clinic and increased testing. The state of New South Wales recorded two new cases at gym as authorities asked citizens to who have visited the gym in recent days to get tested.

Authorities in New South Wales also asked pubs in Sydney to limit the number of customers as the virus cases surged. The authorities were already concerned about the new Sydney cluster after three pubs linked to the outbreak were ordered to close.