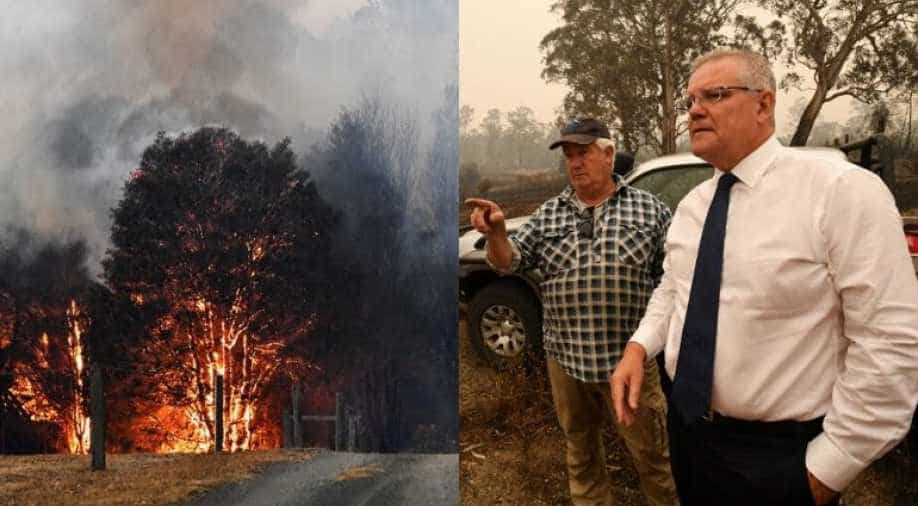 The catastrophic bushfires have swiped out half a billion (480 million) of the animal population and had killed 25 individuals as of now.

Around two thousand homes have been destroyed in the deadly Australian wildfires that has ripped more than 8 million hectares of land in New South Wales and Victoria. According to reports, the bushfires have wiped out 480 million animals, killing at least 25 people.

(With Inputs from AFP)